The National Hosting Authority for the 2023 Pacific Games in Solomon Islands says China has thrown it a lifeline by promising to help the country build facilities for the games. 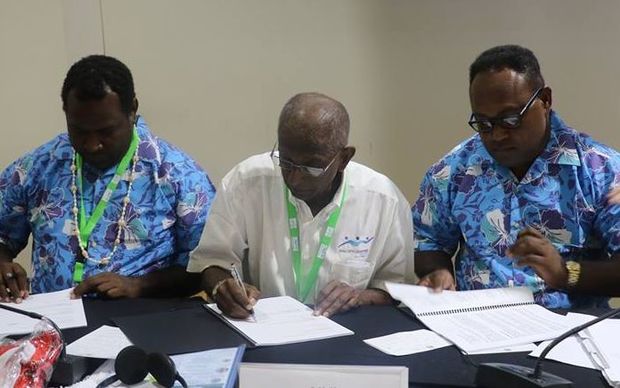 There are currently no athletics facilities in the Solomons and the authority's executive director, Christian Nieng, said it had been struggling to secure funding for the construction of a track and field stadium, and other venues.

Since the switch, Chinese architects and engineers have twice travelled to Honiara for meetings with the hosting authority, and a proposal has since been submitted to Beijing.

Mr Nieng said China's support was more lucrative than what Taiwan was able to offer.

"Yes, it is a big opportunity we have because time is running out and donor funding and support has not come as soon as we were expecting.

"So, when all of the sudden the change happened China gave us the opportunity to talk with them. We are just keeping our fingers crossed, we hope that they will be able to support us."

Meanwhile, other requests for assistance have been made to the United Arab Emirates, Qatar, Morocco and Indonesia.