A Cook Islands' environmentalist says he has no doubt the director of the Marae Moana marine reserve was "sacked" by the government over her opposition to sea-bed mining. 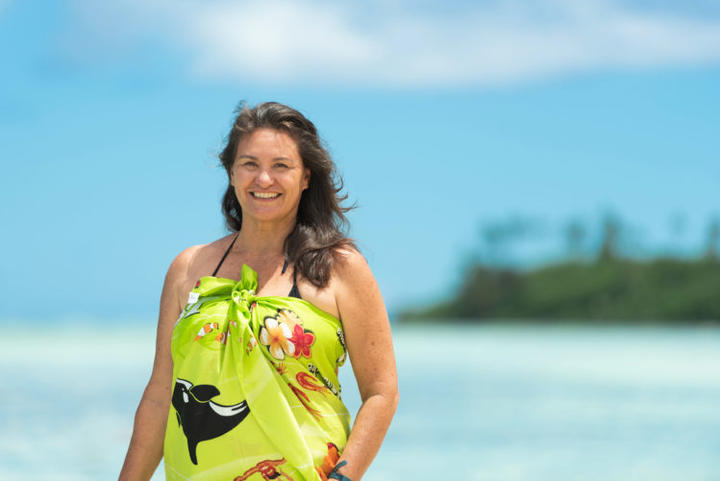 This week, the government said it chose not to renew Ms Evans' contract so it could replace her with someone more attuned to working with grassroots communities and agencies like the seabed mining authority.

But the job was advertised on two occasions, according to environmentalist Kelvin Passfield, and Ms Evans was the only applicant.

On the third occasion, her replacement Maria Tuoro was shoulder tapped by the government, Mr Passfield said.

"So, obviously it's the same as sacking in my view, and I think in many people's view. And the reasons for saying that was done, that they found somebody else, I don't think they really hold water," Mr Passfield said.

"In the end it does really come down to Jacqui's perseverance to make Marae Moana Park, a genuine marine park with some real conservation outcomes in the future." 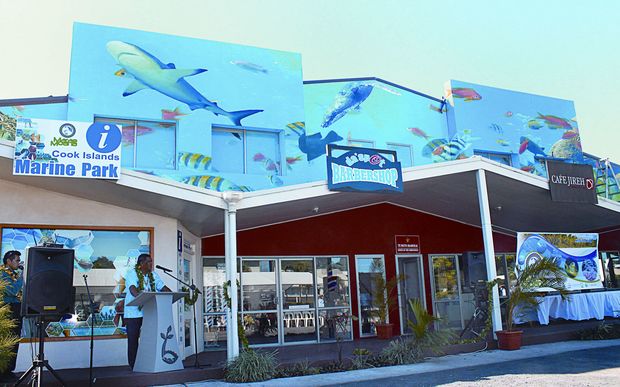