The Cook Islands government is strongly rejecting claims the former head of a marine reserve was sacked over her opposition to seabed mining. 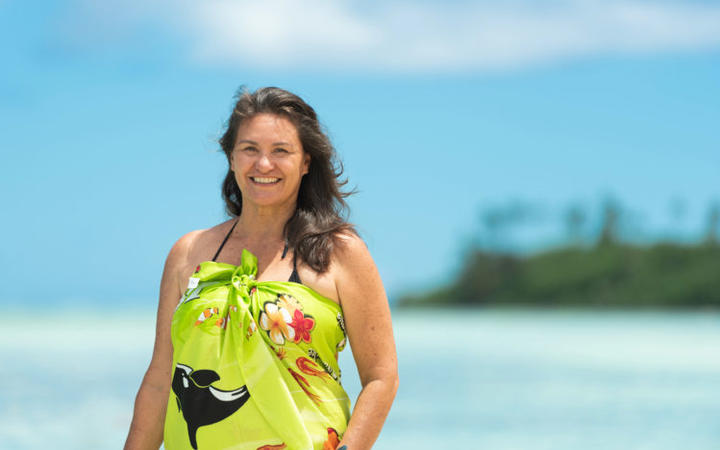 It comes as the Cook Islands' plans to mine the seafloor are increasingly at odds with regional calls for a ban on the practice.

Jacqueline Evans and her supporters have claimed her removal last month as director of Marae Moana was politically motivated.

But in a statement on Monday, the Prime Minister's chief of staff, Ben Ponia, said her one year contract expired last November.

Mr Ponia acknowledged her support of a proposed 10-year moratorium on seabed mining in the Pacific was at odds with the government.

"This is a concern if you are tasked with co-ordinating policy amongst government agencies and to be a lynchpin for their work programs."

But he said it was not "the sole tipping point" for replacing her with another candidate, Maria Tuoro.

Still, the proposed moratorium is "widely viewed by government ministers and officials" in Cook Islands as undermining the country's efforts in the area, said Mr Ponia.

"As an independent nation the Cook Islands continues to maintain its sovereign right to determine matters within its economic exclusive zone (EEZ), despite pressures and different agendas pressing for the moratorium," he said. 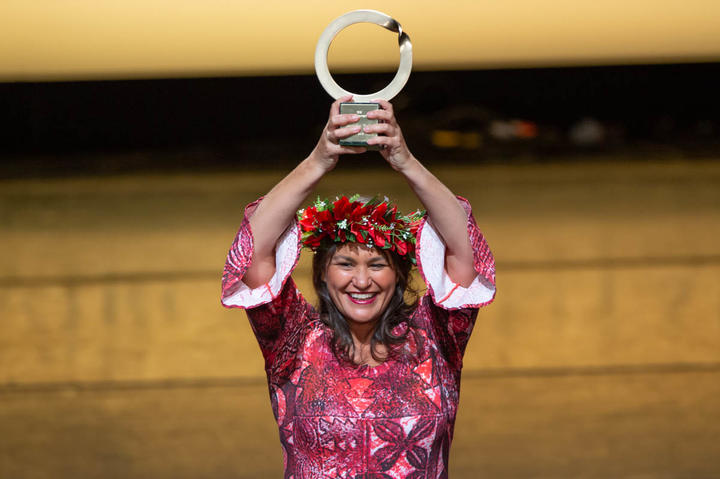