The Cook Islands parliament has now formally established its Marae Moana - one of the biggest marine reserve areas in the world.

The Marae Moana bill has now been passed into law and Prime Minister Henry Puna says it ensures the Cooks commitment to the world's largest integrated ocean management system. 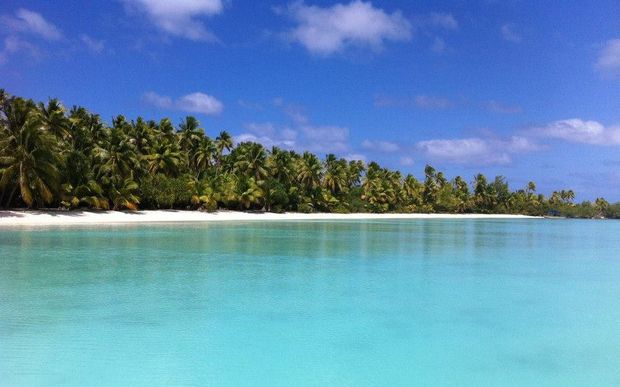 He said it was the largest commitment by a single country - from ridge to reef, and from reef to ocean.

It has taken several years to reach this point but the Marae Moana Establishment Trust's Jacqui Evans said from here it will very quickly be put in place, "starting with the Marae Moana Council which is a very high level council that approves policy and then it also establishes a technical advisory group which puts together this policy and reports on progress of Marae Moana".

She said there is also a co-ordination office "that is established under the Office of the Prime Minister, which acts as a secretariat and does all the administrative work for the marine park". 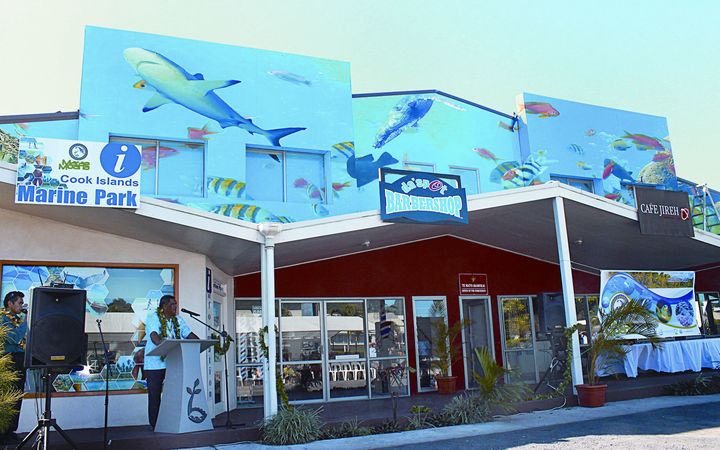