A Solomon Islands province won't accept any development loans from China, as concern rises over investments from Beijing. 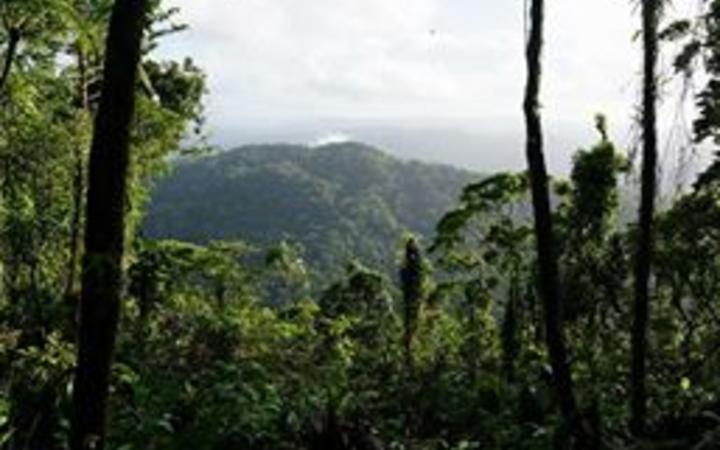 Mr Suidani said he would only accept 'no strings attached' grants from China.

"The people don't want to [get involved] in funding to this province that is a direct loan so that we might get into some debt traps, because that's what we understand about the fundings that comes out of mainland China."

He was also concerned about Central Province's leasing of a large island to a Chinese developer.

The deal, which Central's premier has said is on ice, came just days after Solomon Islands opened diplomatic ties with China.