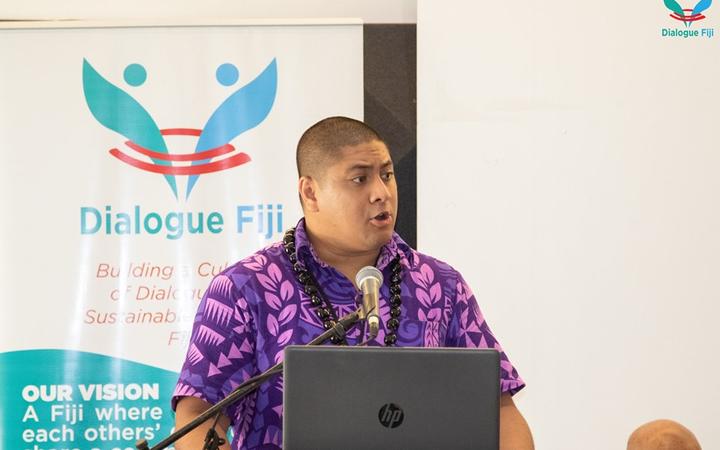 Fijian youth leader Broderick Mervyn, president of the Ignite4Change youth movement in Fiji, said young people should be able to call on their governments to respect the rule of law.

"We want to move away from that tokenistic approach and focus more on how we can participate and actively get engaged in decision-making - whether it be at the national level, regional level or international level."

The Pacific Youth Dialogue was organised by the South Pacific Community (SPC) under its Regional Rights Resource Team (RRRT) project.

Director of the SPC's RRRT, Miles Young, told the youth leaders that such dialogues helped answer the question of how to effectively involve young Pacific Islanders in leadership, governance and human rights, in addressing the development issues confronting the region.

Young people had also been at the forefront of the climate crisis, he said.

"For many years now, young Pacific Islanders have been climate activists, making meaningful contributions to awareness and understanding of climate change impacts and the need for action," he said.

"Many of us here are indeed part of this leadership."