The Cook Islands have suffered their first defeat at the Nations Cup netball tournament in Singapore after losing all four quarters in a 61-47 defeat by Namibia.

The Black Pearls scored the opening goal of the match but trailed by three goals after the opening quarter, six goals at half-time and eight goals heading into the final period. 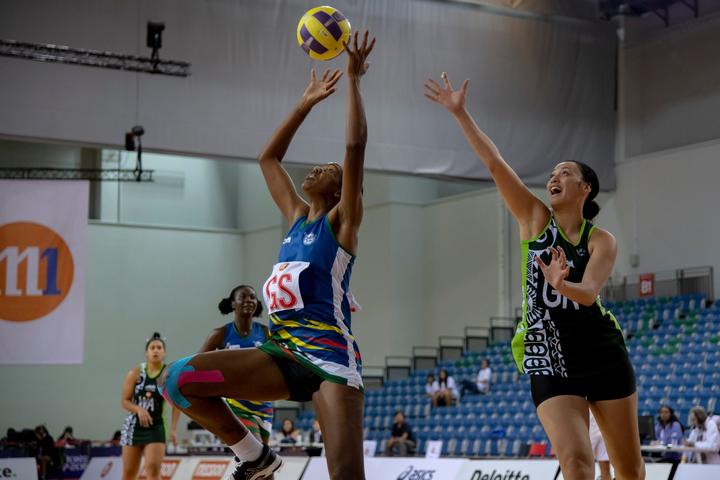 Namibia are now the only unbeaten team after three rounds of competition after a first up draw against Singapore and victory over Ireland, while the Cook Islands slip to second overall, with two wins and one loss.

"In the game I think we just lacked a bit of communication but that's alright, we will just go back and train on it." 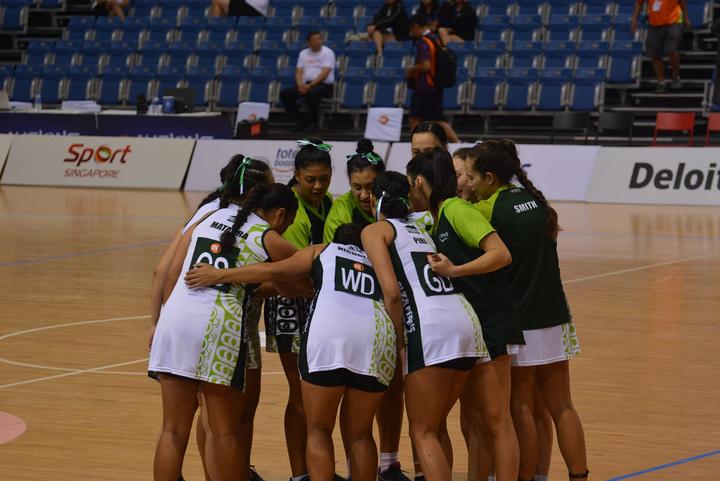 Meanwhile Papua New Guinea remain winless after a 58-36 defeat by Botswana, while hosts Singapore notched their first win against Ireland.

The PNG Pepes trailed by eight goals after the first quarter, 16 goals at half-time and 21 goals at three-quarter time. 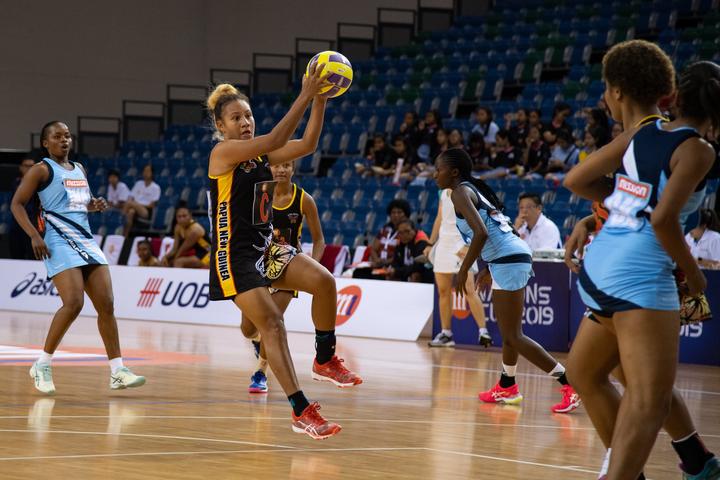 Goal shooter Ravu Noka is one of the new faces in the Papua New Guinea team and said she was grateful for the opportunity to test herself on the international stage.

"I was nervous but I'm proud to represent my country and I'm a new player so it's a better time to expose my talents."

PNG are back in action on Wednesday against Namibia while the Cook Islands face hosts Singapore in the final match of the day.