French Polynesia has approved a law governing bingo which sits outside French restrictions. 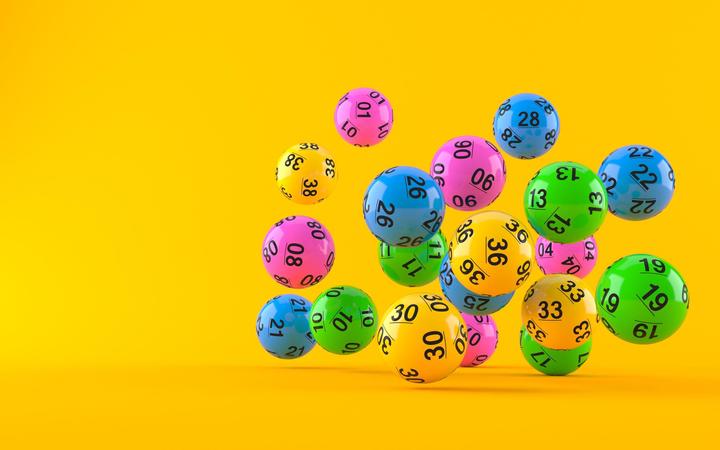 The Tahiti law allows low-stake lotteries such as bingo to be open to the public as part of social and cultural activities.

The French law would make illegal gambling punishable with up to seven years in prison and fines of $US2 million if the activity is organised.

However, French Polynesia's Economics Minister Teva Rohfritsch said he was confident that once it was explained to Paris, France would accept that bingo events could be held.

He said French Polynesia had an autonomy statute, which was the same that was defended in the decolonisation debate at the UN in New York earleir this month.