Papua New Guinea's electoral commissioner has been arrested and charged with corruption, money laundering and conspiracy. 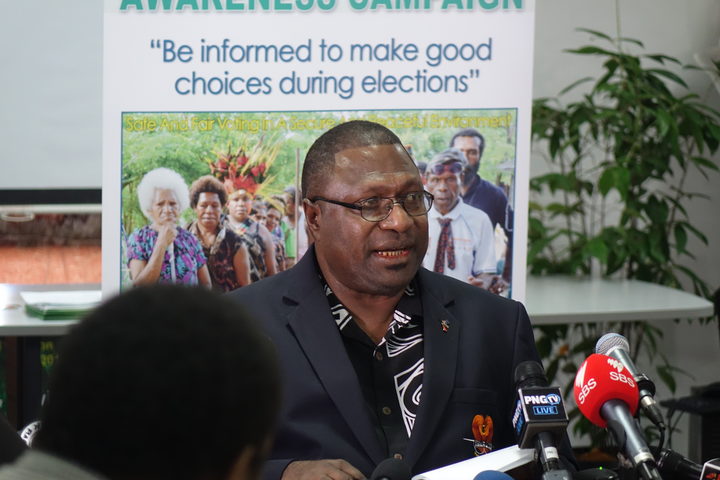 Patilias Gamato was arrested after an investigation into the election of the manager for the National Capital District, Terence Hetinu, in 2017, a police statement said.

Hetinu was arrested while carrying more than $US54,000 cash on the eve of the 2017 national elections.

At the time, Mr Gamato said the money was camping allowances for election officials, a claim the police say is the subject of their investigation.

Mr Gamato has been released on bail while he awaits his next court appearance.