The Papua New Guinea Barramundis continue their quest for a place at next year's T20 cricket World Cup today when they take on Bermuda in a qualifying tournament in Dubai. 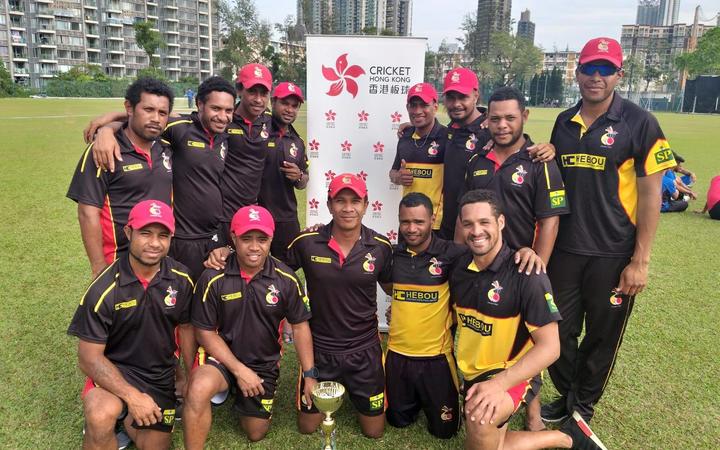 Despite losing two warm up matches this week, PNG coach Joe Dawes said his team was focused on winning through to the world showcase.

"We've talked about this, we've worked really hard towards it. I think our preparation has been good. We probably haven't won as many games in the warm ups as we would've liked but we got a lot out of it.

"All the batters got to spend some time in the middle and the bowlers got some overs into them. We're just looking forward to getting started.

Dawes estimated PNG would need to win at least four of their six games over the next eight days to finish top of their seven team group to progress to World Cup, or to come second, third or fourth in the group to make it through to the next round of qualification.

"I think the whole tournament is going to be pretty open, that's 20/20 cricket. We need to win probably four of these pool games. Bermuda is one we expect to win," he said.

"We've got a couple of new faces which is exciting in Simon Atai and Riley Hekure. But the main core of the group has been together for a long time and been through these tournaments a few times and we've spoken about making sure we go that one game further, and not rest on our laurels if we get a good start and making sure we finish the job.

"Hopefully that experience will be of benefit to us and we get the job done."