The Fijian Drua believe they have hit form at the right time and are approaching today's Australian National Rugby Championship semi final in Canberra with confidence.

The defending champions won their final two matches of the regular season, away to Melbourne Rising and at home to Queensland Country, to sneak into the semi finals for the third straight year. 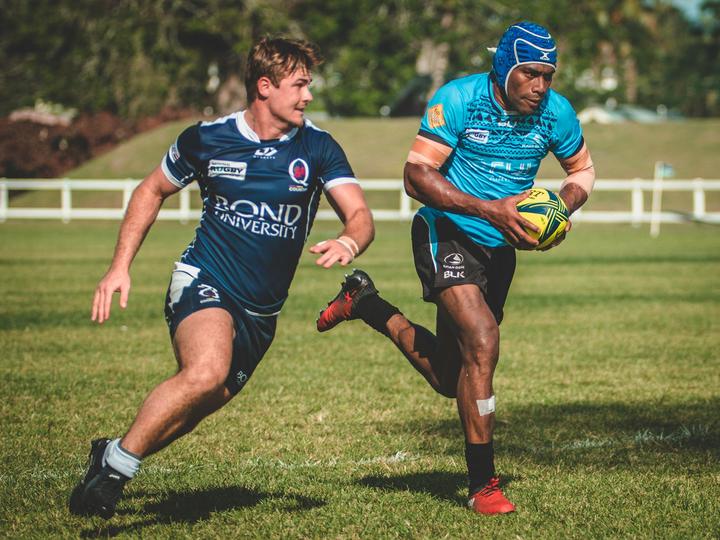 Half of the Drua squad is new to the NRC competition in 2019 and coach Senirusi Seruvakula said he is really proud of the way they have risen to the challenge over the past two months.

"This year is like a development period for us because losing those players into the World Cup and some are playing overseas but making it through to the top four that's a big bonus for us and it's very massive for these boys," he said.

"The important thing is exposing these players. The competition here in Fiji is not that tough and getting these players from Skipper Cup (domestic competition) there was a lot of learning for all the games and learning to be in this environment for the local boys.

"Some of them doesn't have a pathway and some of them just showcased in the Skipper Cup and I take them straight into the Drua this year." 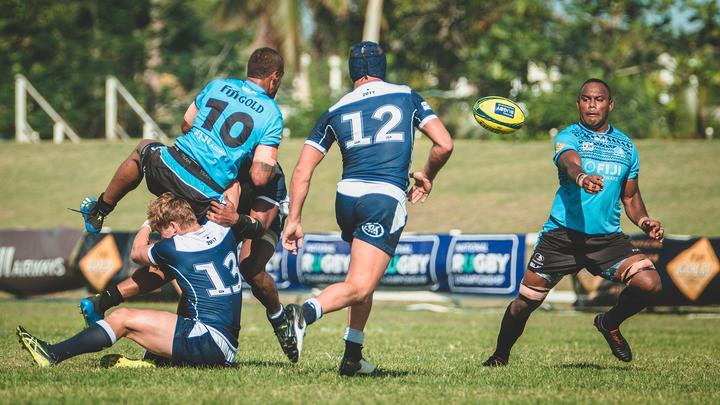 The Drua began the season with a 22-all draw away to fellow semi finalists Brisbane City and also drew 24-all away to New South Wales Country, with their only defeat on the road being a 41-28 defeat against the Canberra Vikings three weeks ago.

Senirusi Seruvakula is confident his side can win in Canberra this afternoon provided they are consisent and play smart.

"I believe that we are on form at the right time, it's just a matter of confidence on the field on Sunday when we play the Vikings," he said.

"We believe that we can beat the Vikings and that's what I like about this team, everything is possible for them if they focus to it."

Seruvakula said the Vikings will come out all guns blazing at home.

"We need to be very careful on our approach, the players need to do the basics right, capitalize on the chances given and have discipline for the whole 80 minutes" he said. 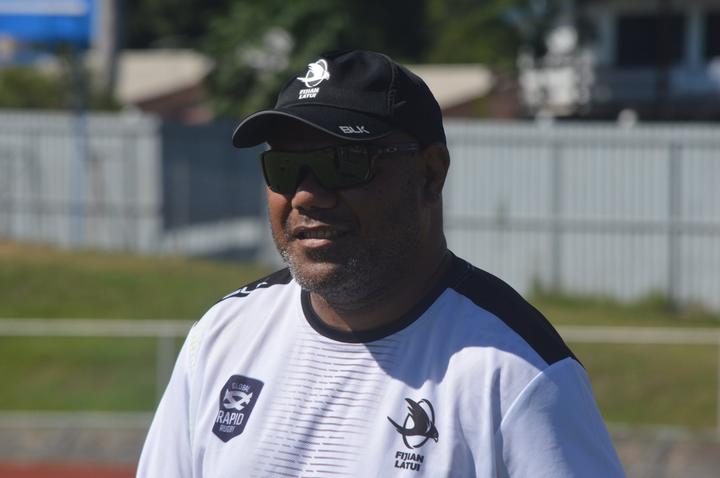 13 of the Drua team will be playing in their first ever NRC finals match and Seruvakula said knockout rugby is a totally different ball game."

"We are taking one of the youngest teams in the competition and will carry the underdog tag against a tough opponent in the Vikings," he admitted.

"This Drua team is still a development squad as we have been filling in the vacuum left by our experienced players, but they've got plenty of fight in them.

"I have trust in this set of players, they have done the job this year by reaching the last four and I hope we can maintain our performance in the weekend." 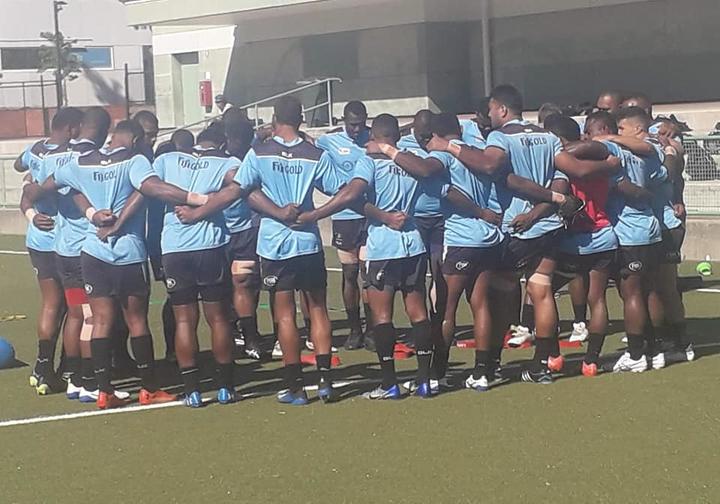 In the only change to the forward pack, Ulaiasi Lawavou starts on the blindside flank in place of Filimoni Seru, who received a three match suspension following a late challenge against Queensland Country.

In the backs, Juita Wainiqolo shifts to left wing with Levani Kurimudu on the right. Caleb Muntz gets his biggest start at full-back replacing Apisalome Waqatabu, who is unavailable for the match.

The winner of today's second semi final will advance to a grand final clash against the Western Force, who beat Brisbane City 42-28 on Saturday.