The Barramundis thrashed Vanuatu by 10 wickets in yesterday's final round clash at Amini Park to finish unbeaten across their four matches in Port Moresby. 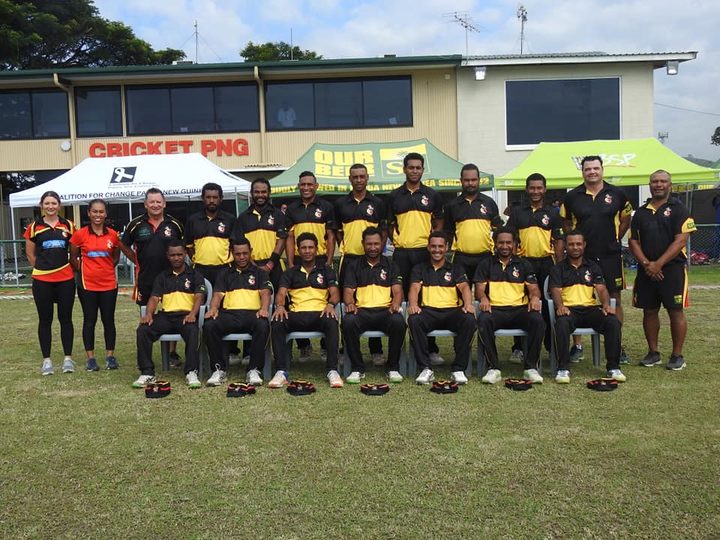 That secured their spot in the T20 World Cup Qualifier, which gets underway in the UAE in October.

After a week disrupted by rain, PNG Head Coach Joe Dawes admitted it was something of a relief to get out on the field and get the job done.

"It's no doubt something that we should win and did in the end but it's always nice to have it done and the way the boys played throughout was really pleasing, some good cricket," he said.

The Barramundis had earlier defeated the Philippines by 133 runs and Vanuatu by eight wickets in their first round matches on Friday and were in full control of Saturday's clash with the Philippines until rain intervened with the visitors reeling at 11 for 2 in reply to PNG's 205 for 2, which was anchored by Tony Ura's stunning knock of 107 not out from 60 balls. 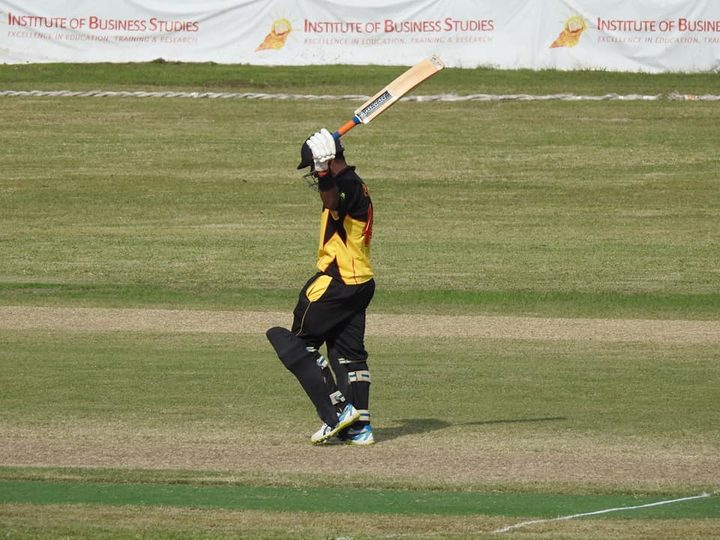 Joe Dawes said they were able to give their whole squad valuable time in the middle and also had the chance to try a few things, which bodes well for the future.

"Day one we sort of stuck to our strongest combinations just to make sure that we got the job done and we tried something new with Norman (Vanua) opening the batting and that worked pretty well," he said.

"We were able to give some other guys a bat and a bowl against the Philippines and then again yesterday (against Vanuatu after securing top spot) and I think the pleasing thing for me is young Lega (Siaka) has ended up being bowler of the tournament. For someone who 12 months ago was a bits and pieces part-timer and has put the work in to come and do that has been really pleasing.

"Our spin options continue to grow which is really important when you're looking at the style of cricket that we're going to be playing (in the final qualifier) and how important that is. Pretty much everyone in our top seven got a bat some stage so we got some cricket in which was nice."

Fourteen teams will contest the T20 World Cup Qualifier later this year, with the top six advancing to the World Cup in 2020 and Joe Dawes is admanent the Barramundis can be among them.

"We have to go in there believing that we can achieve that goal," he said.

"That's been a bit of a catch-cry and we'll go to the UAE in October with the view of being one of those six teams absolutely."