The Barramundis bounced back from defeat in the West Pacific Cup T20 final on Friday to dismiss the hosts for 145 at Tin Kwong Road Recreational Ground before reaching their target with more than 18 overs to spare. 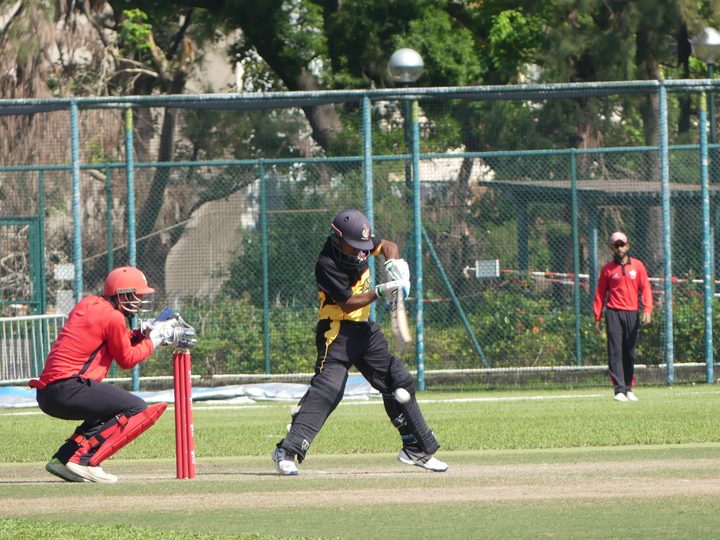 Charles Amini Junior starred in the field, nabbing four wickets and two runouts, as Hong Kong were bowled out in the 42nd over.

PNG's run-chase started badly as openers Anthony Vare and Tony Ura were removed cheaply, reducing the visitors to 5 for 2 after only seven balls.

But a 120 run stand for the third wicket between captain Assad Vala (64 off 75 balls) and Dogodo Bau laid the foundation for a comfortable victory, with Charles Amini Junior hitting the winning runs.

On Friday, the Barramundis came up just short in the final of the West Pacific Cup T20 competition. 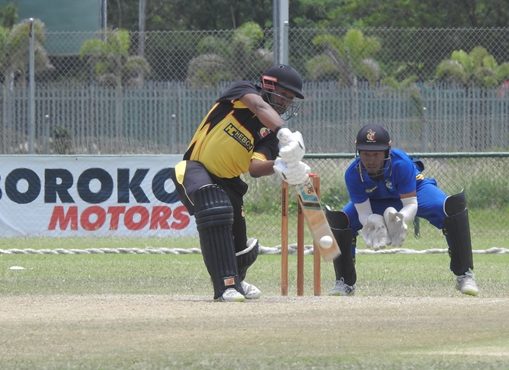 However Doriga's dismissal halted momentum as the Barramundis were restricted to 151 for 5.