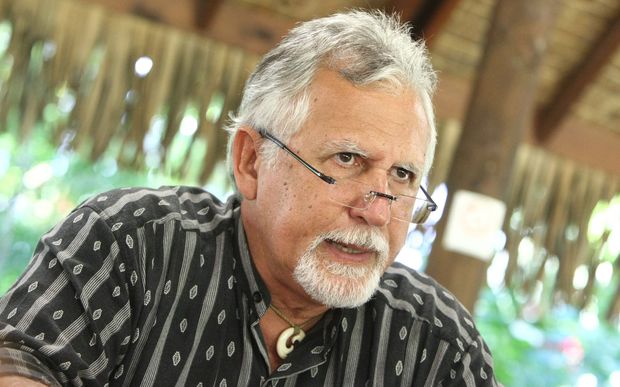 Its board chose former veteran politician Hiro Tefaarere, after the other candidate Michel Arakino withdrew.

Mr Tefaarere fills the vacancy created by the death of the long-term head Roland Oldham earlier this year.

Mr Tefaarere said his primary goal was to prepare a new generation to take on the mission.

France carried out 193 weapons tests in the South Pacific but only few victims have been compensated for radiation-induced illnesses.

Mr Tefaarere said he wanted all Protestant schools to study the book 'The bomb and Us' written by the late French expert Bruno Barrillot.