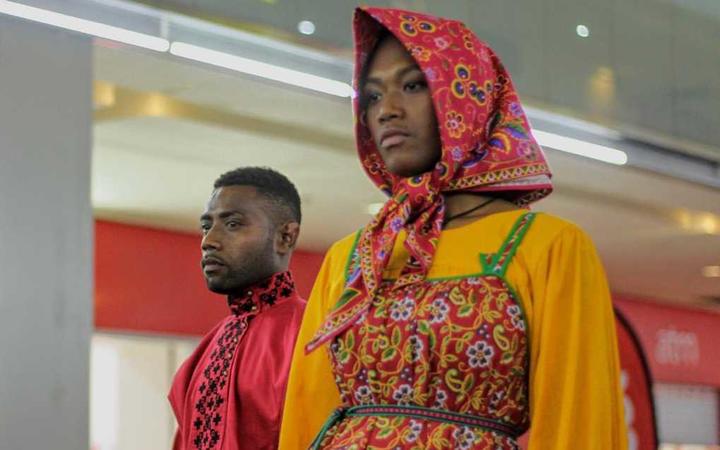 The Miklouho-Maclay Foundation is named after Nicholas Miklouho-Maclay, a Russian explorer, ethnologist, anthropologist and biologist who was one of the earliest foreign scientists to settle and study in New Guinea 150 years ago.

His descendant Nikolai Miklouho-Maclay is the Foundation's director and is currently in PNG, overseeing a number of exhibitions and events, including a run at PNG fashion week where traditional Russian costumes met Melanesian design.

Mr Miklouho-Maclay's great-great-grandfather wrote numerous books about PNG and contributed richly to the first wave of knowledge about New Guinea in Russia.

The director said he wanted to preserve and carry on the work of the pioneer who spread the word internationally about the friendliness of Papua New Guineans and its great cultures.

According to Mr Miklouho-Maclay, there's been great interest in the Foundation's exhibitions of Russian culture, language and history held through partnership with local institutins such as the PNG National Library in Port Moresby.

"I think the people want to know because, first of all, it's the first time in PNG. Second because they can know more about both (countries' shared) history and read the Russian book. And also they can visit Russia and start to get a Russian education," he said. 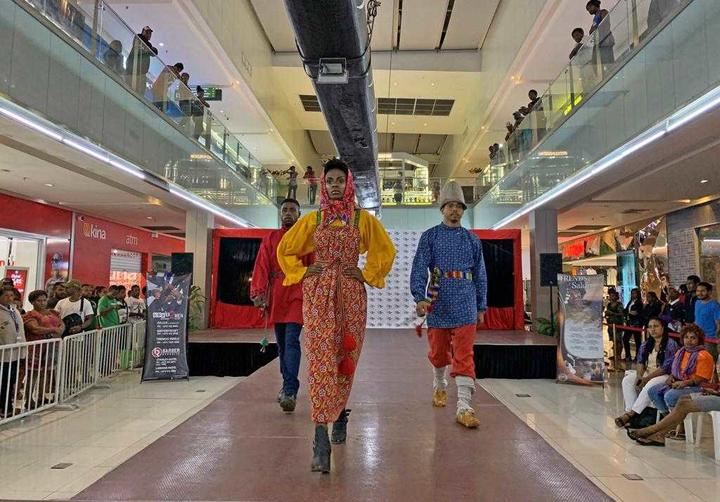 "One of the questions was, do you want to learn Russian? And I thought that it's not so many people who want to start, but we collect one thousand and fifty people for the last three days."

A Russian language teacher is holding classes on a daily basis at the national library. The Foundation director said that because many Papua New Guineans are able to speak more than one language, there is a natural affinity for learning a new, foreign tongue.

He said he expected that the PNG leader would meet with his Russian counterpart one day soon to discuss ways of strengthening the relationship between the two countries. 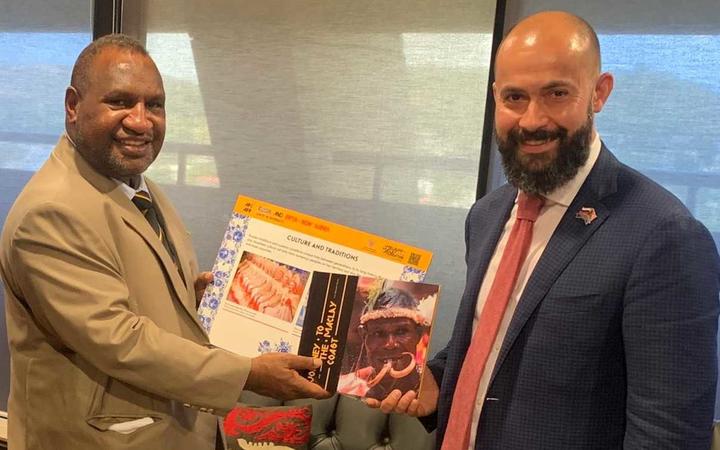