A Russian cultural foundation has been in Papua New Guinea this month, exhibiting and teaching Russian culture, language and history.

The Miklouho-Maclay Foundation is named after  Nicholas Miklouho-Maclay, a Russian explorer, ethnologist, anthropologist and biologist, who was one of the earliest foreign scientists to settle and study in New Guinea 150 years ago.

His descendant Nikolai is currently in PNG, overseeing a number of exhibitions and events, including a run at PNG fashion week where traditional Russian costumes met Melanesian design.

Mr Miklouho-Maclay's great-great-grandfather wrote numerous books about PNG and contributed richly to the first wave of knowledge about New Guinea in Russia.

He spoke to Johnny Blades about his attempts to carry on that work. 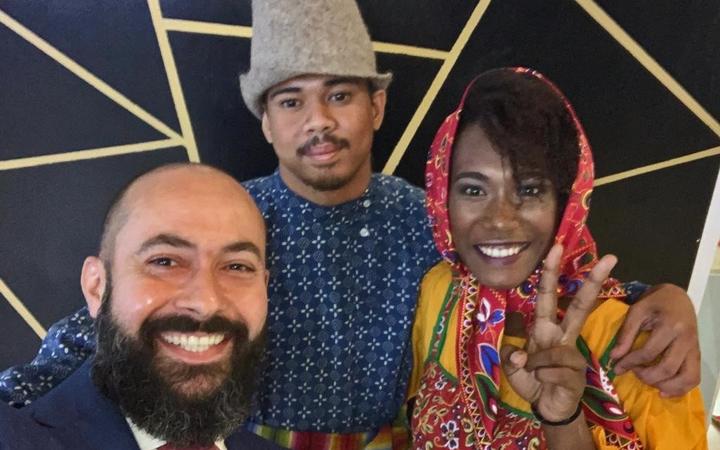