Fiji's opposition is again calling for a review of the country's constitution.

A joint parliamentary select committee should be set up to look into the 2013 Constitution, National Federation Party leader Biman Prasad said. 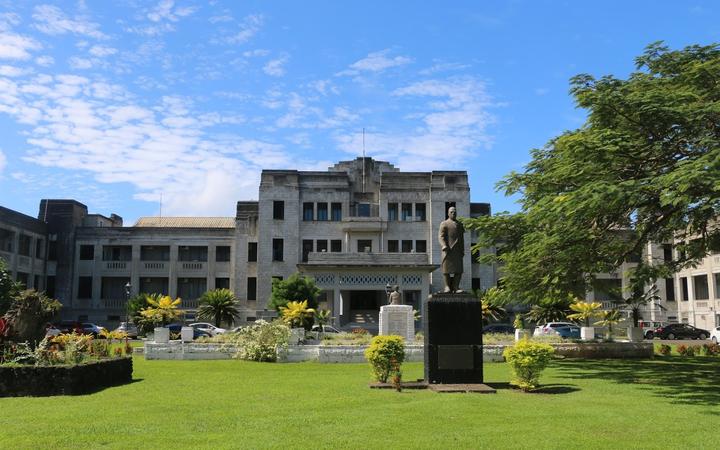 Mr Prasad told the Social Cohesion Dialogue last week the constitution has been imposed on the people of Fiji.

He recalled the 1997 constitution, which came about as a result of widespread consultation and discussion between the then prime minister Sitiveni Rabuka and former opposition leader Jai Ram Reddy.

Mr Prasad said the 1990 constitution was also imposed on the people of Fiji.

"But that constitution was viewed through a bipartisan approach and created a platform for dialogue which we arrived at the 1997 constitution," he said.

"Now that we have been in Parliament under the 2013 constitution for the last four or five years, it's time to start the process by appointing a joint committee to look at it."