Fiji's opposition is calling on the government to hold a national summit to address what it calls the country's economic decline.

Mr Prasad, who is also the Shadow Minister for Finance, Planning and National Statistics, said Fijians should brace for a difficult economic environment as the high cost of living increased.

He warned of cuts in social welfare and essential services.

"If we are not able to rescue and bring back the confidence in the economy so that we have a modest growth. For us, this is not surprising. We've been warning the government since 2014 to rein in on its extravagance, reckless spending and borrowing and to engage in fiscal consolidation," he said.

Mr Prasad, a former professor of economics at the University of the South Pacific, said the Frank Bainimarama-led government had continued to please the people through "the reckless spending in 2017 and 2018 for the election".

That, he said, has led to "no space for Fiji to counter the economic decline that we are facing now".

The opposition estimates the country will experience a growth rate of less than one percent for this year if there is no significant recovery or confidence being brought back in the next nine to 12 months.

"For the 2018/19 budget, government was forced to revise their estimates to $FJ3.2 billion.

"But we maintain that even the $3.2bn would be difficult." 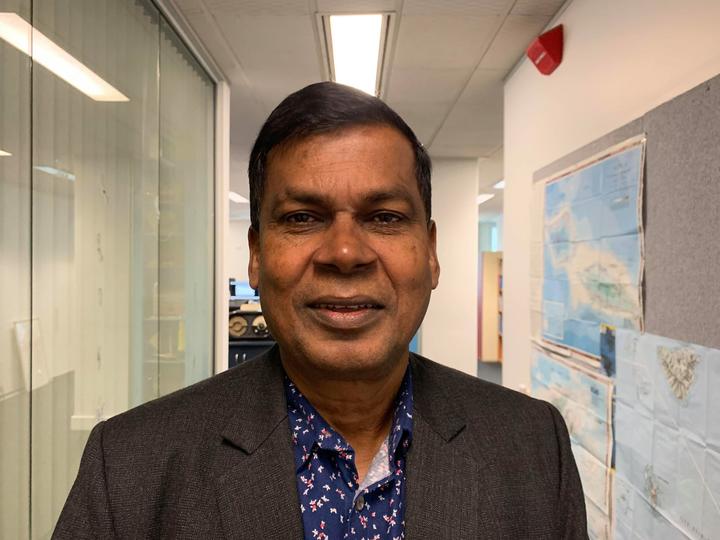 Mr Prasad said they were yet to receive the "actual revenue collection" for 2018 and 2019.

He said this had led the government to reduce expenditure by almost $FJ1 billion with the current budget - "again forecasting a revenue of about $3.4b and we feel the debt forecast is out of place".

"The government is not going to achieve that target because on one hand, you are trying consolidate your fiscal position," he said.

"Which means the economy is already contracting and you're further adding fuel to that contraction by reducing expenditure.

"The economy is in a bind and the government has no way out of it right now."

Mr Prasad warned the economy was in a state of low-confidence and low-trust equilibrium.

He said Fiji needed to build confidence in its investors and in its people.

"And I think the best way to do this is to bring all the stakeholders together including the political parties and let's carve out a path, a charter for economic recovery for the next two or three years," he said.

"That is the best way to restore confidence, restore trust in the way the policies are going to be made for the future."

Finance Minister Aiyaz Saiyed-Khaiyum did not respond to questions sent to him.