The highly invasive coconut rhinoceros beetle may have jumped to another island in the Northern Marianas after a carcass of the species was found on the uninhabited island of Aguiguan. 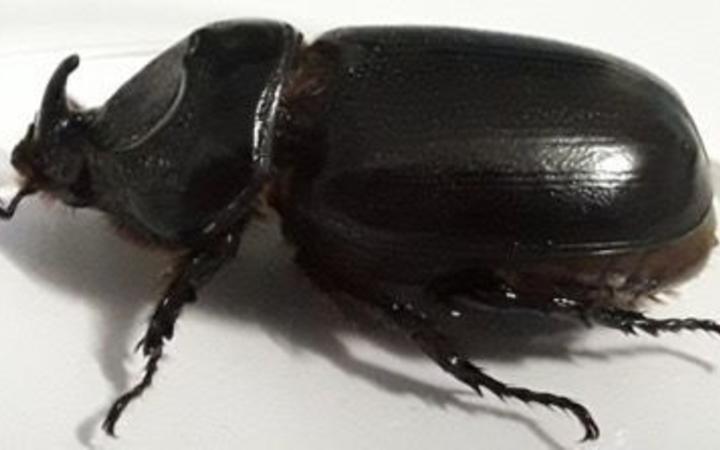 The coconut rhinoceros beetle carcass was found by a group of hikers in September and the Department of Lands and Natural Resources said it was sending a team to the island to investigate.

A female coconut rhino beetle can lay as much as 50 eggs.

An outbreak of the beetle was averted on Rota after Typhoon Mangkhut and Super Typhoon Yutu blew away or destroyed beetle habitats last year.

The highly invasive species, which has decimated neighbouring Guam's coconut population, was first discovered on Rota in October 2017.