Tonga is hoping to farewell two of their longest serving players on a winning note in today's final Rugby World Cup match against the United States.

Piutau, who will also celebrate his 34th birthday on Sunday, has played 42 tests since his debut against Fiji in 2011. 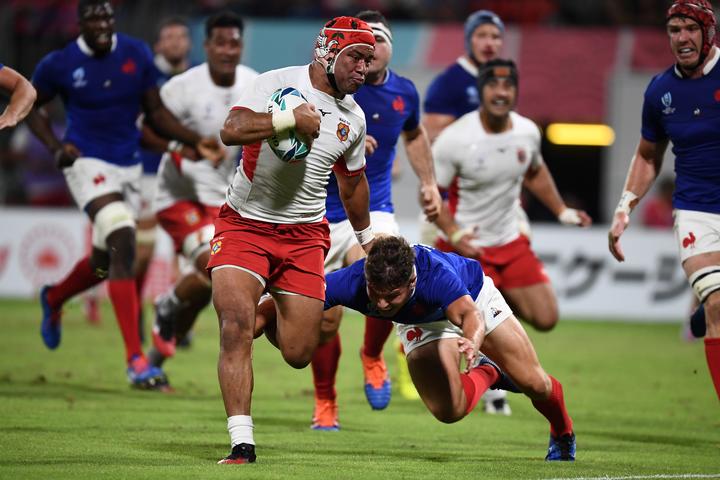 Kalamafoni has accumulated 36 test caps since his international debut against Korea in 2007.

The 31 year old is tied for 10th overall on Tonga's all-time list, alongside Manu Vunipola and current teammate David Halaifonua.

Piutau and Kalamafoni will play their 12th Rugby World Cup match this afternoon, breaking the Tonga record of 11 they currently share with Soane Tonga'uiha and Vunga Lilo. 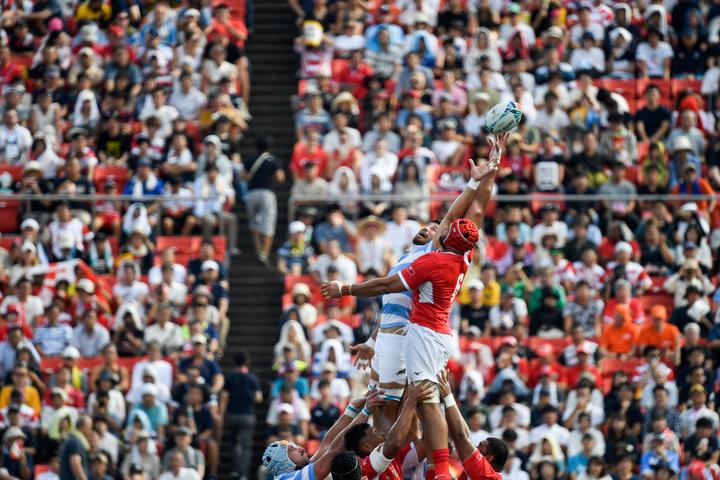 After defeats by England, Argentina and France, coach Toutai Kefu said the whole squad is determined to finish the tournament on a high.

"We're two desperate teams looking for a win and the message I've been giving the boys is this is our grand final and we need to win," he said.

"We don't want to put a performance out there on Sunday that could detract from the good work we've done over the last two or three weeks." 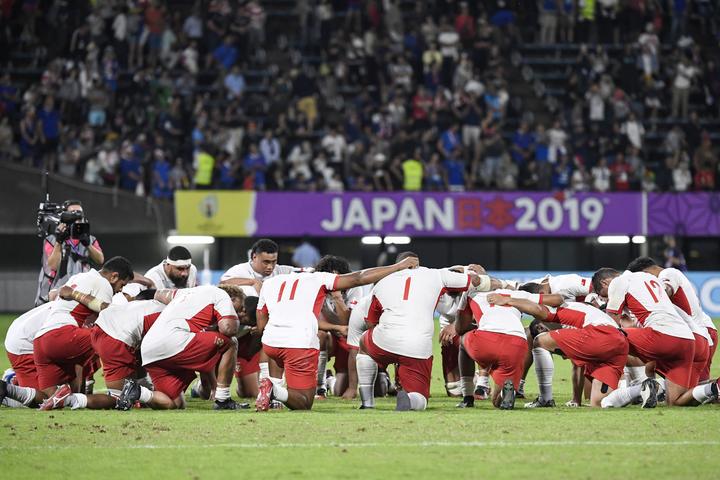 Kefu has made three changes to the starting fifteen for their final pool match, with Siua Halanukonuka in for Ma'afu Fia at tighthead prop, after impressing off the bench against France, while Viliami Lolohea and 'Atieli Pakalani replace David Halaifonua and Cooper Vuna on the wings.

Christchuch roofer Siua Maile is also set to earn his third test cap off the bench after replacing the injured Sosefo Sakalia. 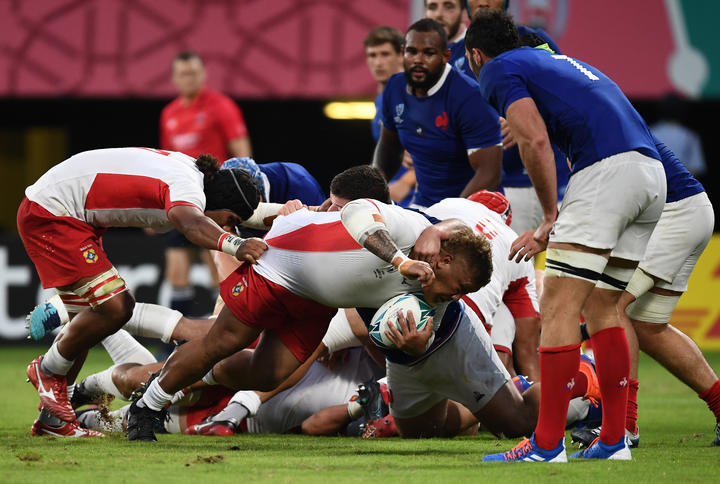 The USA have also made three changes to their starting side, with lock Nick Civetta, flanker Malon Al-Jiboori and fullback Will Hooley all getting the nod from coach Gary Gold.

History is on Tonga's side with then Kingdom having won eight consecutive tests against the US Eagles, with their only defeat coming in the inaugural clash in San Francisco 20 years ago.

The 'Ikale Tahi prevailed 25-15 in the only previous Rugby World Cup clash between the two sides in 2007, while Telusa Veainu was man of the match when the teams last met in 2016.

"Over each match at this World Cup this squad has improved on our performances," Toutai Kefu said.

"The challenge is now to continue that progress as we continue to drive high standards for 'Ikale Tahi.

"The USA is a very good outfit and a very physical team so we expect a tough battle from the Americans." 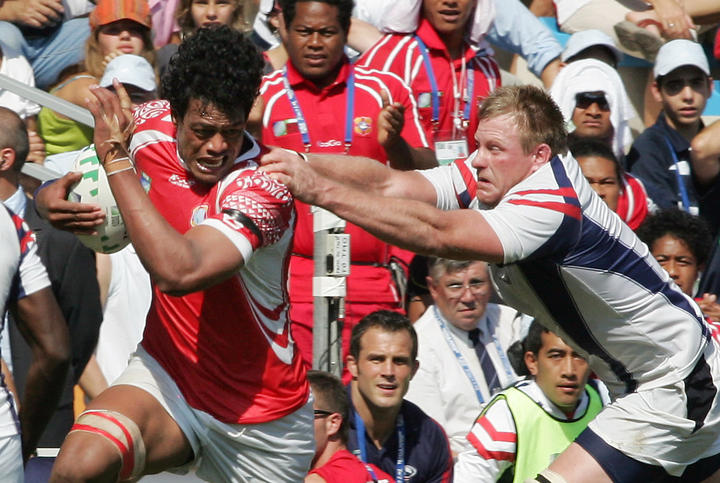 Tonga beat the USA in their only previous World Cup meeting in 2007. Photo: AFP