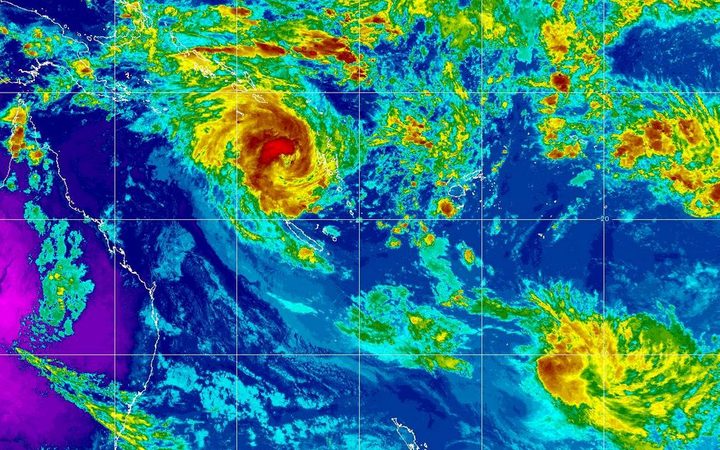 Working with New Zealand's MetService and meterological services in the island nations, the team said there would be elevated activity in the latter part of the season, from February.

Nine to 12 named tropical cyclones could occur in the Southwest Pacific basin between November and April, with the risk highest in Solomon Islands, Tuvalu, Samoa, American Samoa, Tonga, Niue, the southern Cook Islands, and the Austral Islands, they said.

Four severe cyclones reaching category 3 or higher might occur anywhere across the region.