Thousands of people in Papua New Guinea's capital are expected to deliver a petition calling on the UN to take action in West Papua. 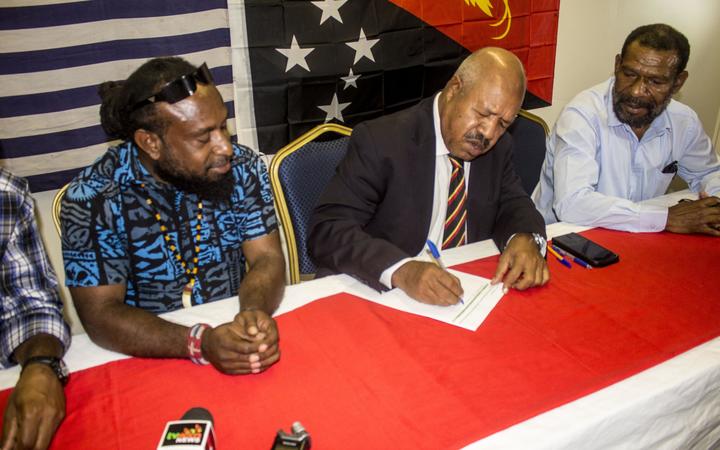 So far, Michelle Bachelet has been blocked from accessing the region amid violent demonstrations over racism toward Papuans.

More than 5000 signatures had so far been collected, and Mr Parkop expected that number to double by the time it was handed to Port Moresby's UN office.

"We are supporting the Pacific Islands Forum resolution to have a UN Human Rights Commissioner to visit the two provinces now to take Indonesia to account on the human rights abuses, all the extrajudicial killings, arrests, the detentions and so many other violations that have taken place."

Mr Parkop said another petition would be given to Indonesia's ambassador to PNG at a later date.

"They have a moral, legal, ethical responsibility to do the right thing.