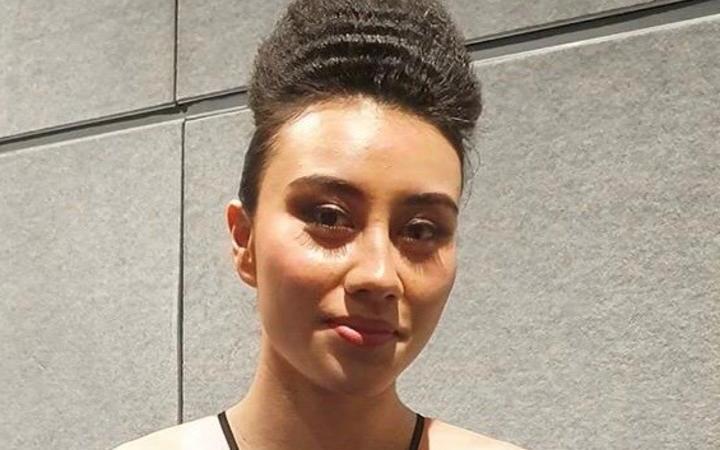 University of Auckland graduate Gladierosa Hanipale has been named Face of Fusion 2020 at the Pacific Fashion Show in Auckland. Photo: Supplied.

The Samoan, 26, was named Face of Fusion 2020 at the Pacific Fashion Show in Auckland earlier this month.

The first-time model said she was honoured to showcase the creations of designers Tia Semi from Australia and Ari South of Hawaii.

"I'm only wearing their garments for probably two minutes onstage and I didn't have to sweat. But the work that they've put in, the hours they have put in trying to make the garments, I have to present them in the best light.

"They have travelled so far and I didn't want to disrespect them or the work they put in to be here."

Ms Hanipale, who manages the internship programme at Auckland University, said she was looking forward to promoting Pacific fashion in the new year.

She aimed to encourage and help more young people express themselves through their talents and the arts.

Thirteen designers took part in the event and Ms Hanipale was among 72 models who brought the designers' visions to life on the runway.

Show director Nora Swann said the theme was 'Fashion Factory' as homage to the generation of migrant workers that come from the Pacific to work long hours on New Zealand's factory floors.

"I was really happy with the turnout and everyone loved the theme, which honours our people," Ms Swann said.