A young Samoan designer from Lower Hutt has been given a once-in-a-lifetime oppourtunity to head to the four major international fashion weeks. 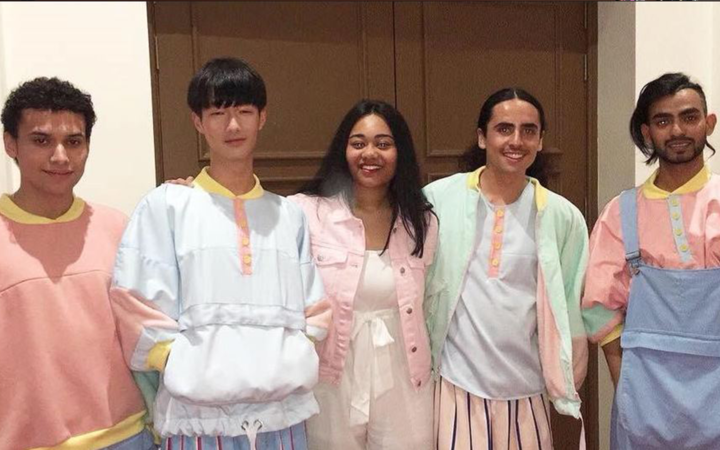 Ina Malama graduated from Massey University this year with her final collection, Unfiltered Man - an array of pastel-coloured streetwear encouraging creativity and emotion.

"I wanted to create a collection that didn't really have any labels on men," she said.

"I researched it and kind of found out how there's a big connection between masculine stereotypes and fashion, and in fashion they applied it heavily."

"So they ... encourage a culture of conformity - making men wear clothes that are darker because it keeps them looking mascline."

Her designs caught the eye of the UK-based organisation Oxford Fashion Studios, who reached out after seeing them on Instagram.

The studio asked if Ina would be interested in showing Unfiltered Man at the four major international fashion weeks - London, Milan, Paris and New York.

"They review over 40,000 applications a year and although I never applied ... they invited me anyway." 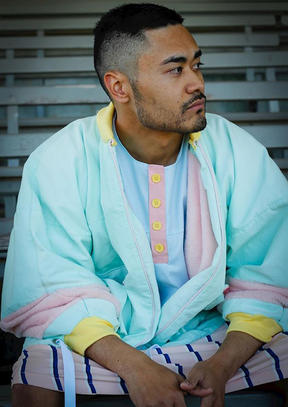 For a young designer, showing at even one of these is no small feat - they're frequented by industry heavyweights like Vogue editor in chief Anna Wintour.

Ina said the chance to show her collection there would be life changing.

"This is like my biggest dream, like I never imagined I would be given this oppourtunity especially so young in my career," she said.

"Like just going on this would not only help launch my career, it would open me up to endless oppourtunities that I guess not many people would get in New Zealand."

But there is a catch.

Ina is eye-ing up New York because of its rich streetwear history, but securing a spot is going to set her back thousands of dollars.

"I'm trying to raise $18,000 to pay for the overall package which includes your runway fee, includes going to model casting ... props, music, lighting," she said.

"Also, you get special interviews with the media and press team backstage."

She's currently working to raise the money, which includes a $6000 deposit due in the next four months.

Ina also set up a givealittle page, and said while it was not going to be easy finding the money she had faith her hard work would pay off. 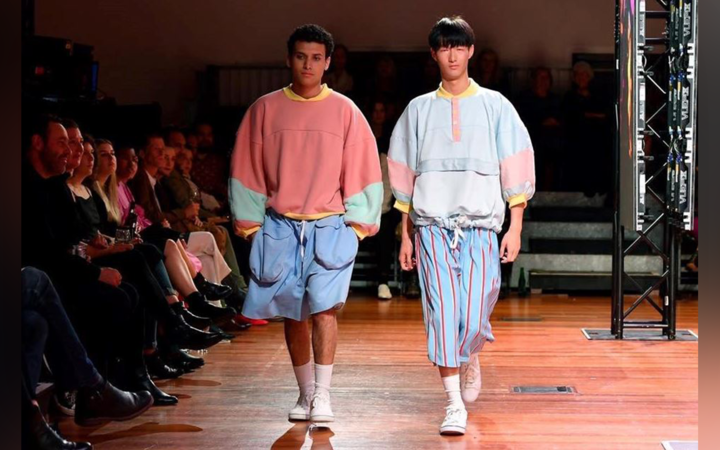