Parents in the Cook Islands who don't want to vaccinate their babies have been warned of the risks their children face if they catch measles.

Heads of health from Samoa, Tonga, Tuvalu, Niue, Tokelau and the Cook Islands attended the Polynesian Health Corridors Dialogue in Auckland on Friday.

Director of Health in the Cook Islands, Dr Josephine Aumea Herman, said parents had been told of the importance of vaccinating their babies and the consequences if they didn't.

"We know about these in terms of developing brain swelling or Encephalitis [inflammation of the brain].

"These are real complications that can occur not just in our children but also our adults. And these are things that we wouldn't want patients who suffer from measles to develop in the longer term," she said.

Dr Herman said since the outbreak in New Zealand, the ministry had been checking its immunisation records to ensure all their babies had been vaccinated. 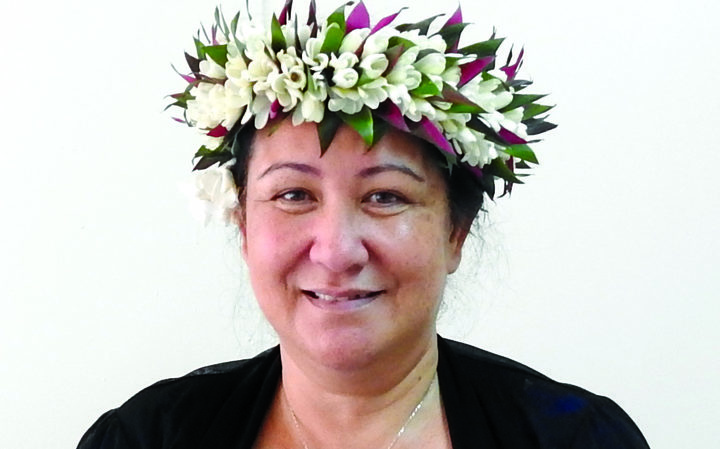 She said they were happy with the response from most parents although some didn't want to vaccinate their children.

"It's going to be very difficult for us to look after a very sick child with measles in the Cook Islands," she said.

"We have reduced our immunisation age to six months for our babies for the MMR vaccine and when they get to 12 months, we will give them another dose which will be the official first dose that they will receive."

Tonga has also lowered its immunisation age from 12 months to six months for the MMR vaccine.

Ministry of Health chief executive, Dr Siale Akauola, said they had been closely following the measles outbreak in Auckland.

"We are fairly confident that our immunisation rate is high - that most of our people above one-year-old are protected.

"Most Tongans are protected because they have had measles in their lifetime," he said, adding that the last outbreak was more than 20 years ago.

But Dr Akauola said they continued to advise parents on the risks of the disease.

"We tell them not to include their kids during their travels to New Zealand," he said.

Director-general of health, Take Naseri, said Samoa's health system had improved since the deaths of the two toddlers.

There was no panic about measles in Samoa but parents were more confident now and understood the importance of vaccinating their families against the disease.

Parents who refused to vaccinate were also quick to seek treatment from the hospital when their children were sick.

"What we're saying is if you vaccinate your children, you will be protected. Not that they don't, won't get measles. But they will be fully protected from complications of measles that can cause death. Now we're increasing our coverage a lot and a lot of parents are bringing their children to be vaccinated," Dr Naseri said.