French Polynesia's President is visiting the New Zealand town of Gisborne to mark the Tuia 250 commemorations. 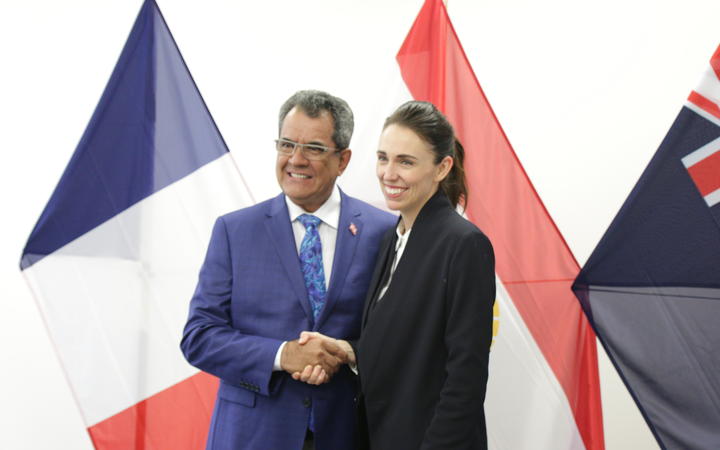 Edouard Fritch was invited to New Zealand in recognition of French Polynesian voyager Tupaia's mediator role between Māori communities and the Endeavour crew during James Cook's first visit to New Zealand in 1769.

Mr Fritch is accompanied by a delegation including Speaker of the Assembly of French Polynesia Gaston Tong Sang and Minister of Culture and Environment Heremoana Maamaatuaiahutapu.

While in Gisborne he has met with New Zealand Prime Minister Jacinda Ardern.