Samoa's Minister of Health Faimalotoa Kika Stowers is calling on communities to unite as part of efforts to stop the abandonment of babies. 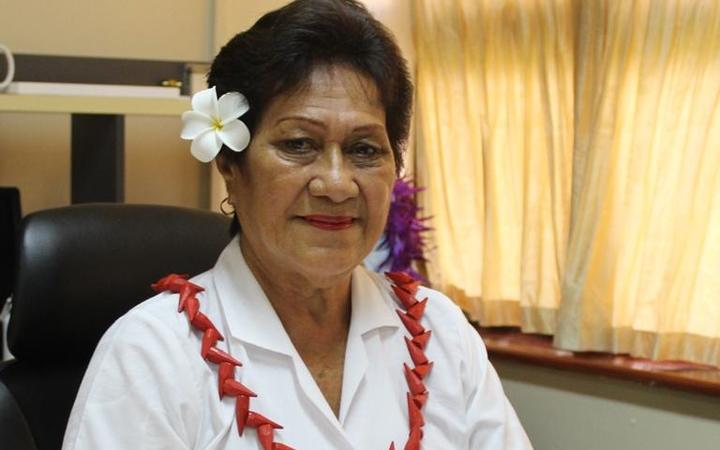 Faimalotoa said now was not the time to point the finger, but rather the community needed to address a "mortifying and inhumane issue".

The discovery of two abandoned babies over the space of a month has raised public outrage and a call has been made for the establishment of a 'baby hatch' programme by the National Council of Churches, the Samoa Observer reports.

The minister said there had been consultations with relevant ministries and organisations including police, the Samoa Victim Support Group and the Ministry of Women Community and Social Development.

Faimalotoa said they needed village councils involved so chiefs could address the issue in their respective villages.

She cited the Church as another body that could help by discussing the topic from the pulpit.

"We need all hands on deck," Faimalotoa said.

This week, police announced they had charged a woman who they believed was the mother of a dead infant discovered next to a trash bin at the Mulifanua ferry wharf in September.

Police earlier decided no charges would be filed against a Samoan woman who allegedly left her baby in a bin in Malaysia, saying the matter was beyond their jurisdiction.