From nailing tin roofs in a Christchurch winter to packing down against England at a World Cup -Tongan hooker Siua Maile is still pinching himself after a rapid rise to rugby prominence.

The 22-year-old Shirley club player was a shock inclusion in the 'Ikale Tahi World Cup squad last month after being selected ahead of 29-test veteran Elvis Taione, despite having never played a first-class game. 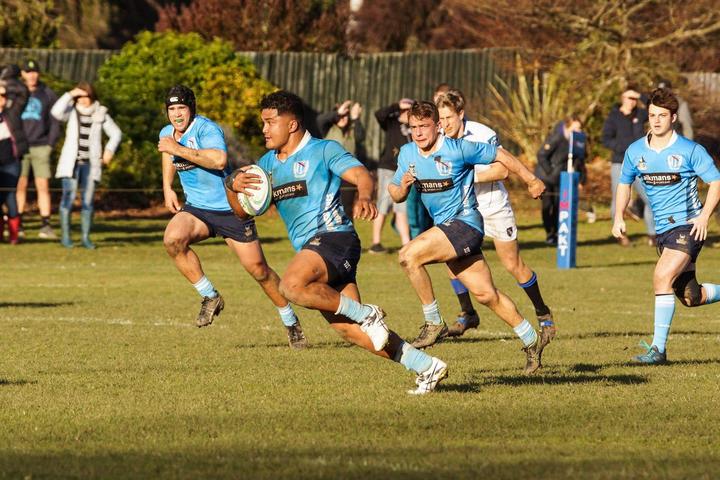 Tongan coach Toutai Kefu indicated he was picked with an eye to the future, suggesting he would go to Japan for the experience but would not feature in any games.

Three days after that comment Maile was named to start against the All Blacks in Hamilton, after fellow hookers Paula Ngauamo and Sosefo Saklia picked up injuries in training. 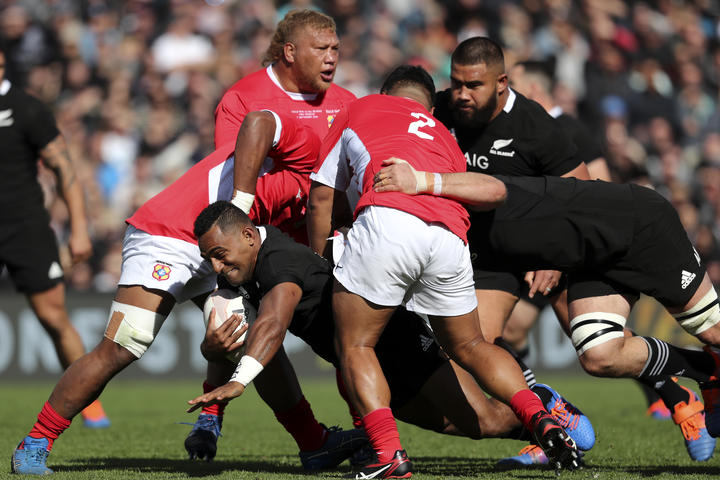 He then made his Rugby World Cup debut with 20 minutes off the bench against England in Sapporo and admitted he was still coming to terms with everything.

"It's pretty hard for myself obviously," he told RNZ Pacific.

"I pretty much came from club rugby straight to internationals but still learning...after the All Blacks game I got a bit of confidence out of it but still building into it."

But how does it feel going from playing in front of a handful of spectators on crisp Canterbury afternoons to facing off against Codie Taylor and Luke Cowan-Dickie before a crowd of thousands?

"I just try to think it's another game of footy, just trying to act normal," said the shy former Timaru Boys High School star, who arrived in New Zealand as a centre before switching first to flanker and then the front row.

"After those two games, the All Blacks and England - they're one of the top teams in the world, I definitely got confidence out of it so just looking forward for the next games if I've got any chance to play again." 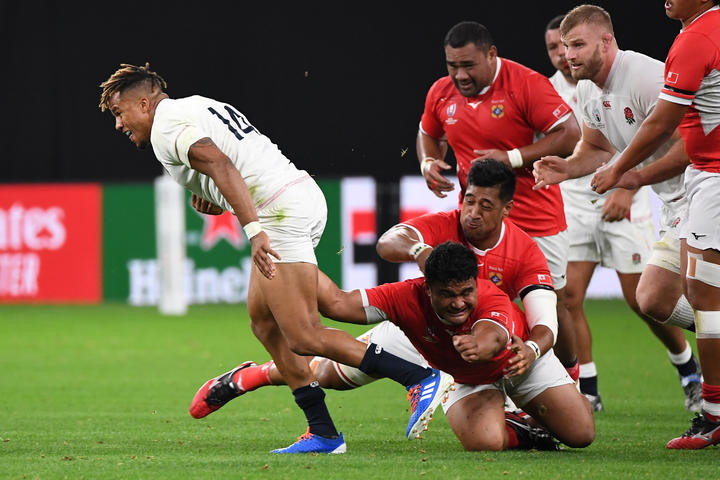 Maile has not been selected for Tonga's next pool match against Argentina on Saturday, with first choice hooker Paula Ngauamo fully recovered from the calf injury which kept him out of the last two tests - and gave Maile his opportunity.

That gives the 22-year-old a moment to pause and reflect on what has been wild few weeks.

He said the support from his fellow players and everyone back at home has made the world of difference.

"All my teammates helped me a lot because they know how young I am in the team and obviously haven't played any professional footy before. They've been great and helpful."

A quiz night fundraiser was held by the Shirley Rugby Club on Thursday night to help raise funds for Maile, who has had to take the best part of two months off work to fulfil his World Cup dream. 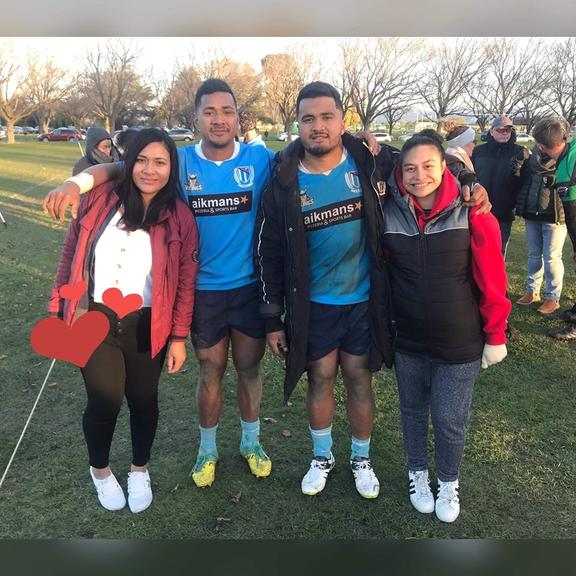 While he's away in Japan his mum Temalisi has flown in to Christchurch from Tonga to help his wife Mele care for their new-born son, who is still too young to fly.

"Shout out to all the family, especially my club Shirley," he said. "They've been helping me a lot with all the supporting messages so far from them, so shout to them and all my family."

A new wife, a young son, a Rugby World Cup debut and the world, seemingly, at his feet.

With another few good performances Siua Maile might have to swap nailing tin roofs for nailing down a professional contract.