The opposition in Kiribati has organised an anti-China protest march this morning in Tarawa. 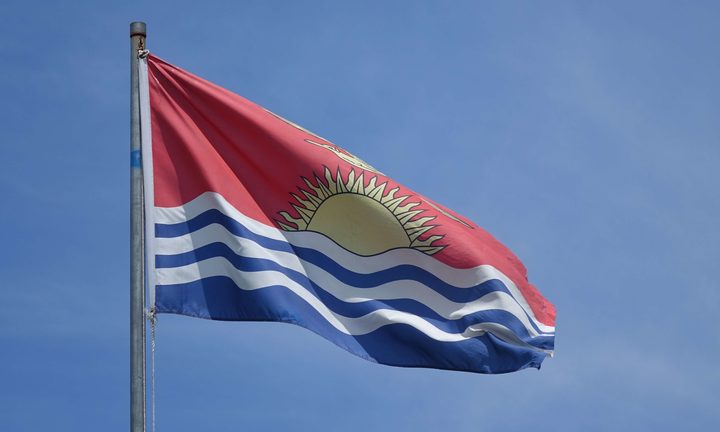 Police closely monitored the procession through the streets which saw protestors waving Taiwanese flags and chanting "We love Taiwan, we hate China, we want peace".

The leader of the opposition Titabu Tabane said the people were not consulted by the government and vowed to switch back to Taiwan if his party were voted into power in next year's election.

Despite the protests, the government of Taneti Maamau maintained it will be establishing ties with mainland China for the benefit of the people in the long term.

Taking a dig at the opposition, the government pointed out that in 2003 when in power the opposition did not consult the people when it cut ties with China and established relations with Taiwan.

But former president and opposition MP Sir Ieremia Tabai accused the government of siding with China to help them win next year's elections.

Sir Ieremia also criticised the state broadcaster for not airing the opposition's views despite multiple attempts to get air time.

He questioned the health of the democracy in Kiribati where he says civil servants are afraid to speak out.