The Kiribati government has decided to end diplomatic ties with Taiwan in favour of China, the opposition says. 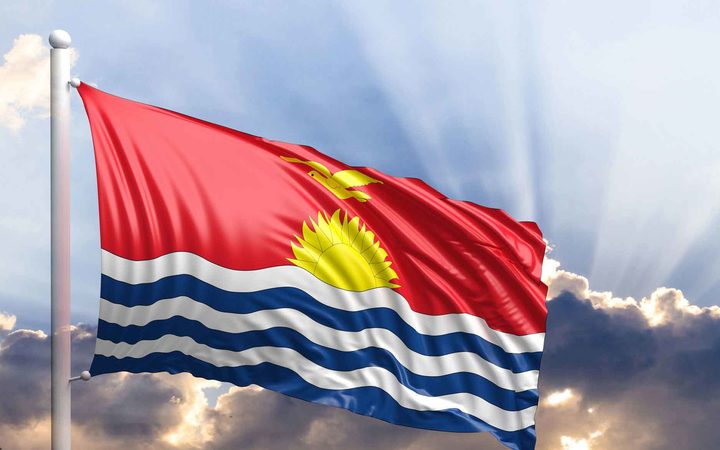 Ieremia Tabai from the Boutokan te Koaua Party said at least one government minister this week confirmed the move.

Kiribati's Foreign Ministry declined to comment and the Office of the President could not be reached for comment.

A secretary with Taiwan's embassy in Tarawa said nothing had been confirmed and officials were still holding talks.

The reported switch comes in the same week that Solomon Islands decided to switch diplomatic ties to China after a 36-year relationship with Taiwan.

It left Taipei with just 16 allies or countries who recognise it diplomatically, including five in the Pacific - a number which could further dwindle pending Kiribati's decision.

A Solomon Islands opposition MP says he fears his country's decision to side with China will have a domino effect in the Pacific.

Taiwan terminated diplomatic relations with Solomon Islands following the Pacific country's cabinet voting in favour of a switch to China. 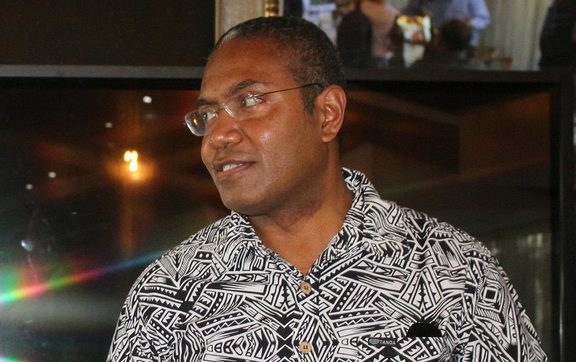 Peter Kenilorea Jr is the chair of the Foreign Relations Committee in the Solomon Islands parliament.

The committee had yet to complete a public inquiry into the merits of making the China switch when the Solomon Island cabinet endorsed the move.

Mr Kenilorea said the government's hasty decision triggered Taiwan's pre-emptive severance which he feared could have consequences for the region.

"I think Solomon Islanders, we underestimate our leadership in the Pacific. That is why I feel that there could be a potential for a domino effect," he said.

However, the Marshall Islands and Palau this week committed to maintaining relations with Taiwan.