A coalition of Pacific island nations wants to raise millions to ensure there is only zero carbon shipping across the Pacific by 2050. 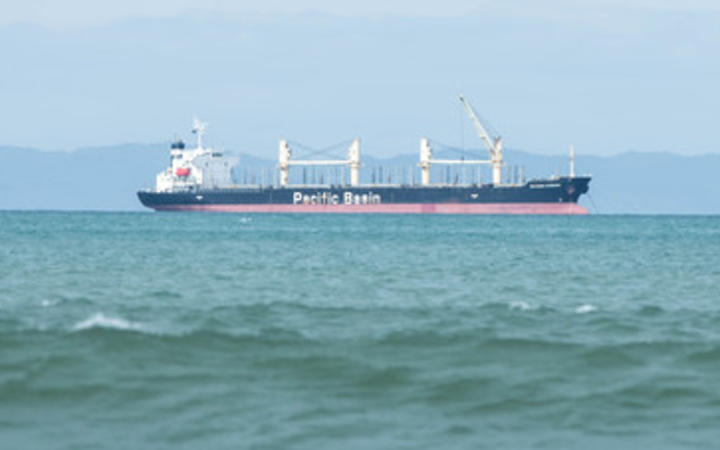 The Guardian reported the Pacific Blue Shipping Partnership, announced on Tuesday at the UN climate action summit by the governments of Fiji, the Marshall Islands, Samoa, Vanuatu, Solomon Islands and Tuvalu, has set an emissions reduction target of 40 percent by 2030, and full decarbonisation by 2050.

Peter Nuttall, a scientific and technical adviser for the Micronesian Center for Sustainable Transport at the University of the South Pacific, told the Guardian that shipping was the "absolute lifeline" of any Pacific community.

Meanwhile, India will give 12 Pacific countries threatened by rising sea levels $US1 million each for development projects.

Outlook India reported the Indian Prime Minister, Narendra Modi, announced the funding on the sidelines of the UN General Assembly in New York.