Journalist organisations in Indonesia have condemned alleged discrimination towards their colleagues by police in West Papua. 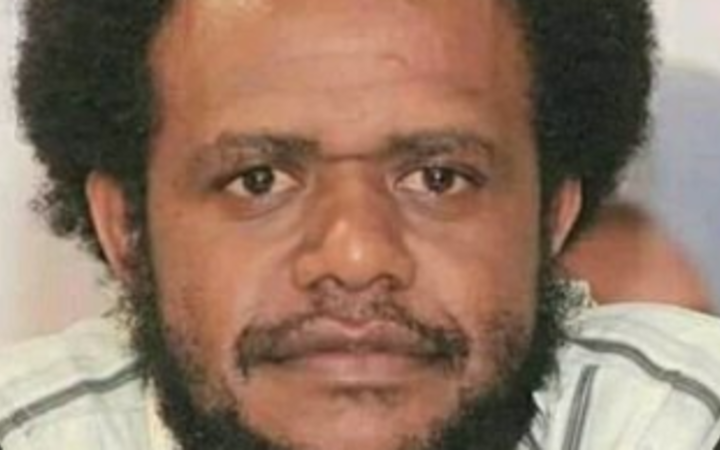 Hengky Yeimo of Tabloid Jubi was one of three journalists who was blocked by police from covering the student gathering. Photo: Twitter/ @HENDRIKUSY

Three leading journalists in Papua were prevented from covering a protest by university students in Jayapura on Monday.

Yet before events spiralled out of control, police blocked three journalists who work for the Jakarta Post (Beny Mawel), Suara Papua (Ardi Bayage) and Tabloid Jubi (Hengky Yeimo) from covering the student gathering.

The journalists reported being forced not to cover the events, verbally abused by police and taken to the police station.

"The law guarantees the journalist to do their work, free from intimidation and restriction from any party," he explained.

"What the police have done to the three Papuan journalists today is proof of how far police understand the tasks and functions of the press."

Police officers were reported to have called some of the journalists "provocateurs" and "dogs".

Mr Belau urged police to provide guarantees for journalists to do their work without pressure from any party.

"Officials in Papua must change their perspective and stop having suspicion on the journalists in Papua, especially native Papuan journalists who are too often being victims when doing their job."

This was echoed by Lucky Ireeuw from the Alliance of Independent Journalists in Jayapura who characterised the police actions as an affront on the public who have a right to know what's going on.

"AJI Jayapura strongly regrets such arbitrary actions, moreover, it was carried out by police officers who are protector of the people," Mr Ireeuw said.

"Indonesia is a democratic country, where the press is the fourth pillar. In democracies, journalists at work are protected by the Press Law.

"Start looking for news, obtain, process, store, to convey the information received to the public.

"Moreover, what is conveyed by journalists is, of course, in the public interest.

"If journalists are intimidated, discriminated against and hindered by their work, the right of the people to obtain valid and accurate news will be impeded," Mr Ireeuw said.

The latest unrest in Jayapura came on the same day as deadly violence around a student protest in the Papuan city of Wamena which resulted in around twenty deaths.

Indonesia's government has subsequently blocked access to the internet in Wamena.