Hundreds of former workers at the Water Authority of Fiji are still waiting for their cases to be heard by the employment tribunal. 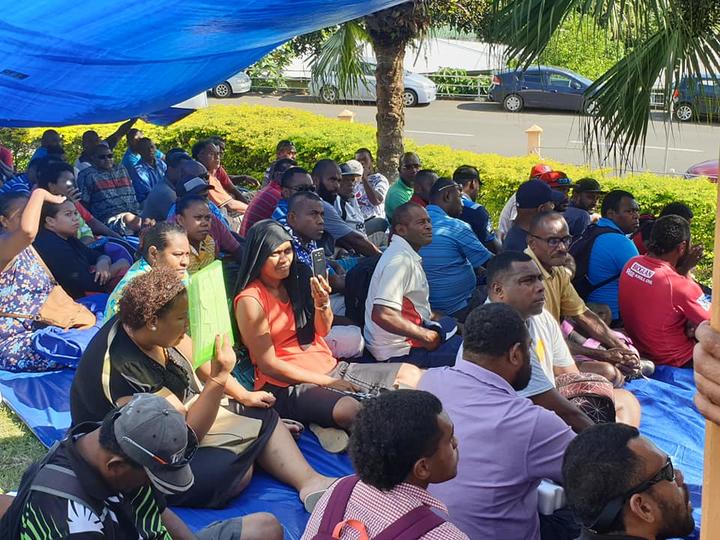 More than 2000 workers' contracts were terminated by the Authority in April, which led to protests and the arrest of trade unionists and union members.

The industrial relations officer at the National Union of Workers, Anasa Tuviniwai, said only 20 cases had been referred to the tribunal since.

"Most of these people have mortgages to pay. Some are renting and some have payments (hire purchase) from various stores. This is the dilemma these workers are facing," he explained.

Mr Tuviniwai said it was expected that about 700 cases would be referred to the tribunal. According to him, in total about 200 cases were with the tribunal.

Meanwhile, he said the Authority held a recruiment drive a day after it terminated the workers' contracts. Some workers have reapplied for jobs and are waiting to hear from the company.

But Mr Tuviniwai lamented that it had been six months, leaving the union concerned at the lack of urgency shown by the government to help the workers.

"This is the second round of mediation," he noted, adding that the union would continue to pursue the cases and seek justice for the workers.