The Fijian government has been put on notice by the International Labour Organisation (ILO) over its failure to implement reforms agreed to in 2016. 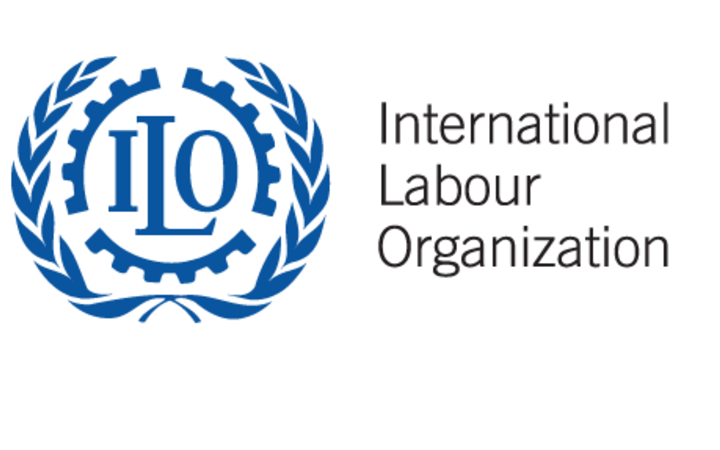 The ILO announced its disappointment last week and warned against the ongoing harassment and detention of trade unionists.

The ILO's decent work and international labour standards specialist for the Pacific, Elena Gerasimova, said the Fijian government has been given until November this year to show progress.

"So we will do our best to help tripartite partners to move forward. We will see what is the progress till November and depending on that if everything is done by November, this is perfect. If something is pending after November, we will provide the parties with technical support on pending issues."

The Fiji Trades Union Congress has welcomed the ILO ruling.

It said it had been four years since the government signed a joint implementation report to address labour law reform issues and essential national industries issues and provide the unions with an equal seat at the table.

Yet nothing has been done, the FTUC said.

More than 2000 workers' contracts were terminated by the Water Authority last month, which led to protests and the arrest of trade unionists and union members.