Fiji trade unionist Felix Anthony says he doesn't see much prospect for ongoing talks with the government and employers over Fiji's labour issues. 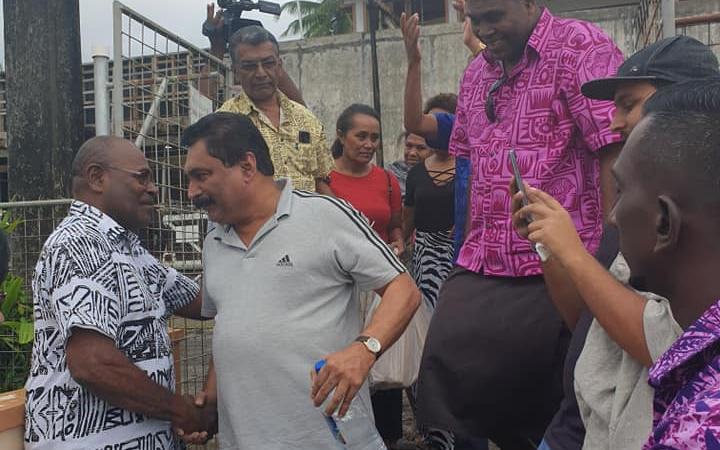 The national secretary of the Fiji Trades Union Congress was back at work today after being detained for 48 hours last week ahead of planned worker protests.

He was arrested on Wednesday just after a meeting with the minister for employment, employers' representatives and an International Labour Organisation delegate.

Mr Anthony said the talks were going quite well until the police stepped in.

"I can't see (us) having any further discussions, not in the climate the government has now created.

"There cannot be a partnership when the government behaves the way they have in the last week or so."

He said police questioned him around allegations the planned protests were an attempt to disrupt the peace while a meeting of the Asian Development Bank in Denarau was being held.

"Of course we had no intention of doing that. It was simply raising workers issues, creating more awareness about workers' issues." 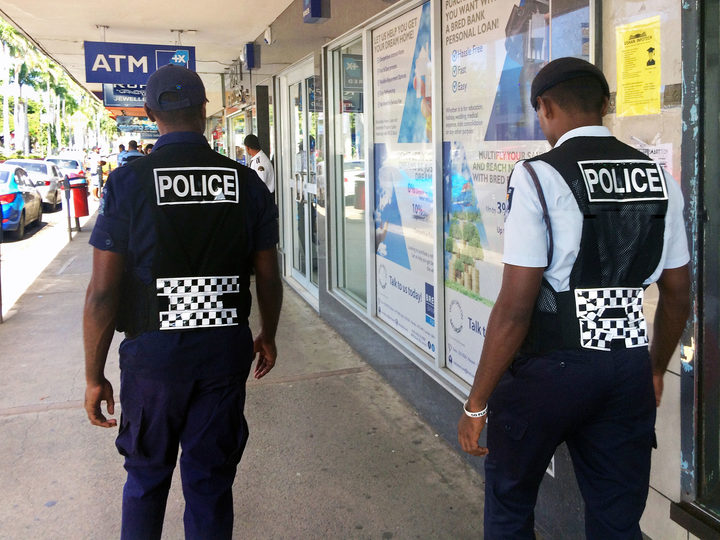 He said the FTUC would convene a special meeting to decide how to go forward and would not rule out further protests.

"There were no issues with (police) treatment but I should not have been detained in the first place," he said.

He said the police action was an over reaction, unfair and abnormal in a democracy, "that we're supposed to be living in."

Fiji's government signed a tripartite agreement to pursue labour reforms with employee and employer groups in 2016 before the International Labour Organisation (ILO).

In a statement last week the government said it had met all but one of the ILO's requirements.

It said it remained committed to pursuing all reforms including a review of what are deemed as essential services in Fiji's employment laws.

"With or without the unions participation in ERAB (Employment Relations Advisory Board), we will move forward with this review and with public consultations on this matter," the statement said.

Issues the unions are concerned about include the national minimum wage, a delay in labour law reforms, and the right to strike.