The head of the United Nations Population Fund was in New Zealand recently holding high level meetings on gender equality in the Pacific Region. 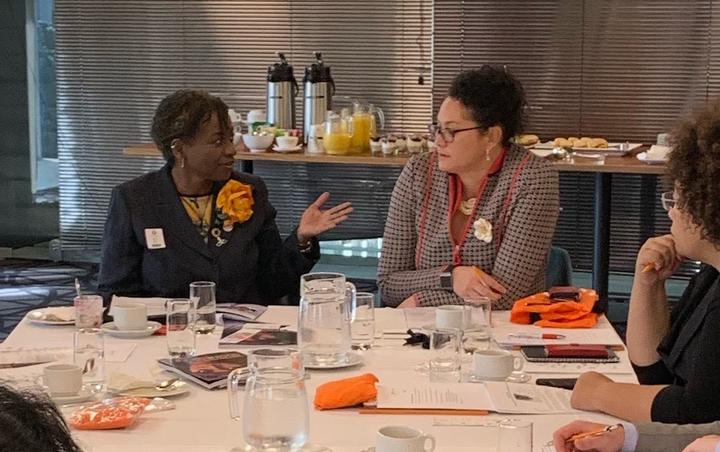 Dr Natalia Kanem met with the Minister of Foreign Affairs, Family Planning and women's organisations to discuss better health, education and rights for women and girls.

During her New Zealand visit Dr Kanem said she was really inspired by the leadership shown in the Pacific to addressing women's human rights directly.

"What's great about being in New Zealand is that peace and security is something that you speak about openly. You know I was at Parliament I also had the privilege of speaking with Deputy Prime Minister Winston Peters during this mission and everyone is in agreement that the first part of addressing a problem is to stop sweeping it under the carpet. The girl must be empowered to saying what is going on."

The UNFPA works to improve access to contraception, safer childbirth, and is leading reinvigorated efforts to end violence against women and girls, she said.

"Precisely because it is an affront to human dignity of girls and women, and indeed men and boys who can also be affected" said Dr Kanem.

She said out of 14 Pacific countries the agency works with, 10 nations still have a rising trend in teenage pregnancy rates, illustrating shortfalls yet to be addressed.

Dr Karem said the agency is leading work with the New Zealand and Pacific governments to expose the causes of violence and teach people like nurses and midwives skills so they can intervene. 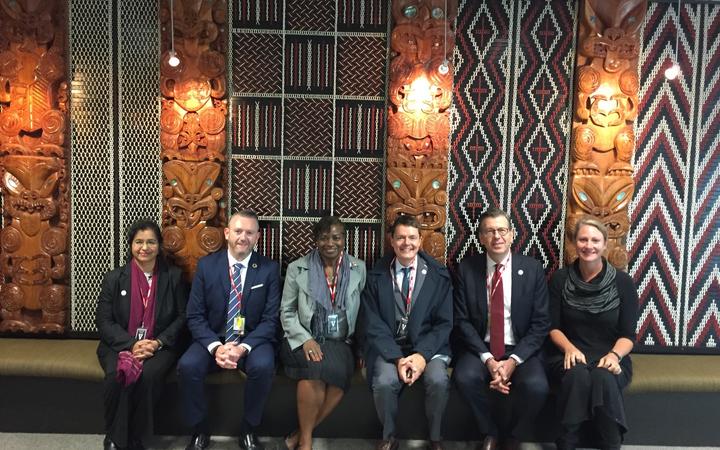 "So that girls and women will feel comfortable in reporting what is going on and talking to someone who is from their local community, who speaks their language and has an understanding of what is going on. So that we can interrupt the cycle.

Dr Kanem said effective sexual and reproductive rights put development into the hands of women and girls, and the evidence that shows this is a good investment as it is women who raise future generations.

She said New Zealand is holding hands with the UNFPA to address what is a massive global problem.

"If there are 232 million women who want to avoid pregnancy, but they don't have contraception, let's figure out how to get it to them. How are we going to make sure that 830 women stop dying every day from causes related to pregnancy and childbirth?

A great pleasure to meet with Deputy Prime Minister & Minister of Foreign Affairs @winstonpeters, a champion of sexual & #reprohealth in the Pacific. I thanked him for #NewZealand’s reliable support for @UNFPA & funding for women & girls in crisis settings pic.twitter.com/iKcmhQ73ZE

Meanwhile UN Women is also boosting its support for Fiji's Health Ministry as it deals with the burden of domestic violence.

The Health Minister said as the main perpetrators of violence against women and girls, it was up to men to condemn and address it.

Dr Ifereimi Waqainabete made the comment during the opening of the Pacific Regional Dialogue on Engaging Men in the Prevention of Violence Against Women and Girls.

He said domestic violence had long been pervasive in Fiji society and is driven by centuries' old inequality.

"In the first six months of this year there have been 295 cases of domestic violence which is equivalent to 295 cases in six months or 180 days."

"To be even more precise 9 in 10 times, in all most all the cases, the victim or survivors of sexual assault cases are women. Men are almost always the perpetrators" Dr Waqainabete said. 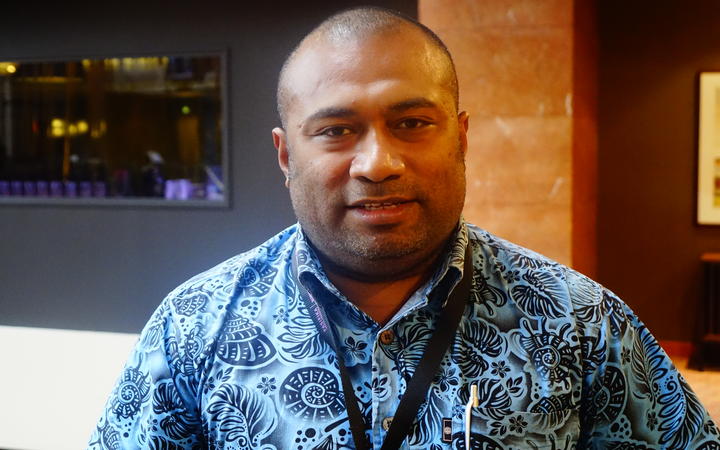 He highlighted the contribution women make to society saying Fiji's health system would collapse without the work of women.

The minister said people need to stop thinking women belong in the kitchen and in the home.

"Sixty-seven percent of our staff in the Ministry of Health are women. If we took out the women, Fiji's health system would collapse"

"The days when the woman was the nurse and the man was the doctor are now gone. We have health centres and sub-division hospitals completely run by women" said Dr Waqainabete.

Men urged to step up

Natalia Karem said New Zealand's Pacific reset is an important move forward but to really make a difference in the lives of women, it is men who need to step up.

"Men and boys are such a crucial part of this equation. And there is nothing that makes you more proud than to see a Dad defend the right of his daughter to have her full education and take her place in society. Gender equality is as good for men as it is for women" she says.

The United Nations is doing more to highlight gender equality issues and earlier this year Secretary General Antonio Guterres spoke on the challenges at the opening of the Commission on the Status of Women in New York.

"Discrimination against women damages communities, organisations, companies, economies and societies. This is why all men should support women's rights and gender equality. and that is why I consider myself a proud feminist" he said.

Mr Guterres said the first step is to address sexual exploitation and abuse at the United Nations itself, while at the same time the agency also works hard globally to support women to fulfil their potential. 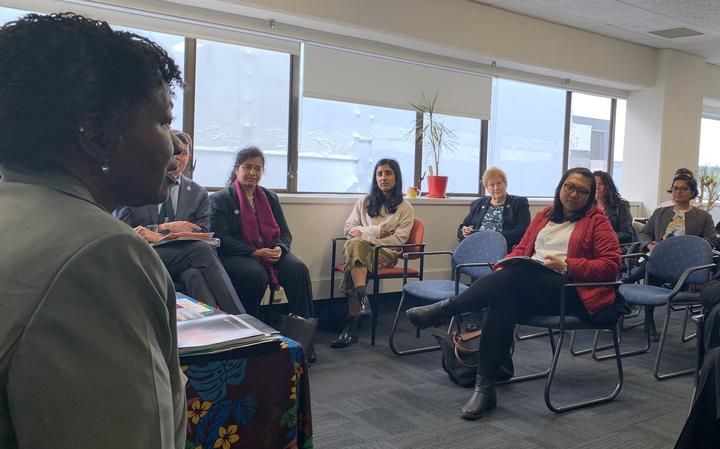 "We have evidence that shows that this is a good investment" she said.

Dr Natalia Kanem is leading the International Conference on Population and Development at Nairobi in November, marking 25 years since a core meeting in Cairo giving rise to the UN's Sustainable Development Goals that underscore public policy in 180 countries.

She said more work needs to be invested to accomplish three transformative goals for women and girls.

Dr Kanem said the UNFPA knows that reproductive rights and choices must be expanded further in the Pacific region where violence is so prevalent.

Out of 14 Pacific countries the agency works with, 10 nations still have a rising trend in teenage pregancy rates, illustrating shortfalls that are yet to be addressed.

"End the unmet need for family planning. End preventable deaths in pregnancy and childbirth. And end harmful practices of gender-based violence, family violence, domestic violence. Make this a thing of the past."