"And also because we have a government who talks about it in their well being budget that lifting the economic outcomes for Maori and Pacific is one of those priorities," she said. 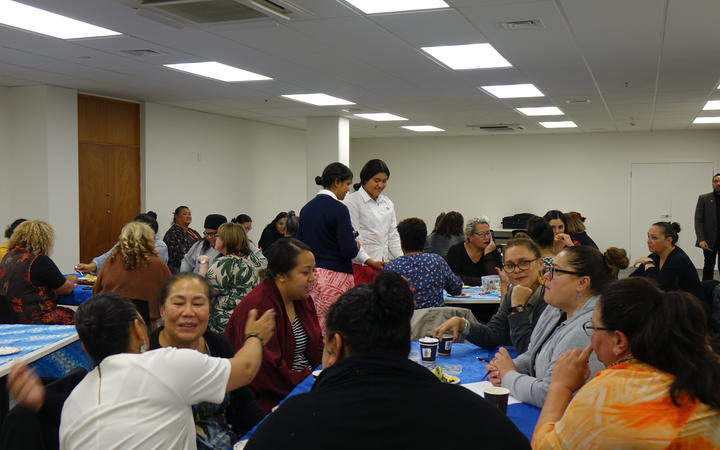 The commissioner recently heard from a group of Pasifika women in Porirua about what obstacles they face in the workforce.

Institutional racism, discrimination and pay inequality were just some of the challenges for them.

Saunoamaali'i said, "It's been known for a long time that Pasifika women are at the bottom of the pay scale."

The Commissioner also shared her story of finding out that she was being paid $NZ40,000 less than a colleague who was doing exactly the same work.

Saunoamaali'i said also discrimination for Pasifika women happens right throughout the hierarchy, "from top to bottom."

The Commissioner was also disappointed that a pay transparency mechanism was not included in the Equal Pay Amendment Bill.

She said "pay transparency is an essential element of pay equity and should be in the legislation."

Saunoamaali'i is now calling on the Government to consider stand-alone pay transparency legislation.

"An independent pay transparency agency needs to be established through separate legislation if the Equal Pay Amendment Bill and consequential amendments to the Employment Relations Act 2000 are not up to the task," she said. 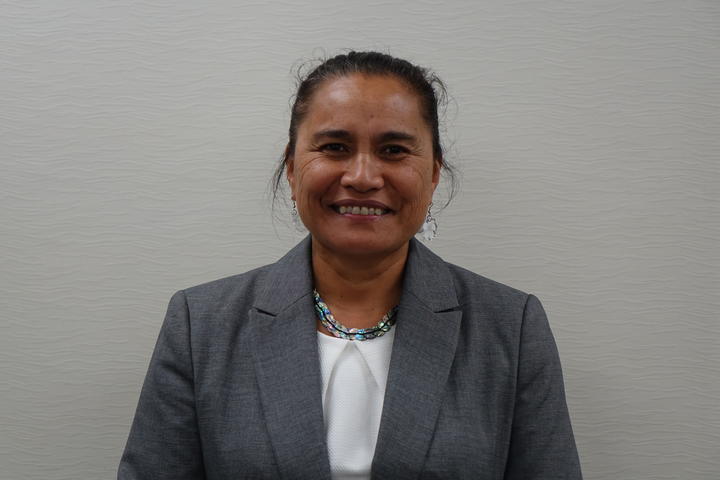 She also welcomed the removal of the condition requiring women making a claim to undergo facilitation before seeking a determination in equal pay claims.

"I'm eager to see it work across workplaces and industries where Māori, Pacific, disabled and other women from minority groups are concentrated, as vulnerabilities may make them feel less able to challenge their bosses despite the legal provisions," she said.

"The changes will help ensure women have the right to timely and effective justice and take New Zealand a step closer to economic equality."

"There's only one part of those gender pay principles which makes reference to diversity and that's around freedom from discrimination," Ms Teariki said.

"That doesn't even talk about ethnicity, it doesn't even refer to ethnicity, so for us it was about looking at those gender pay principles and thinking about from a Pacific lens, what does that look like for us?" 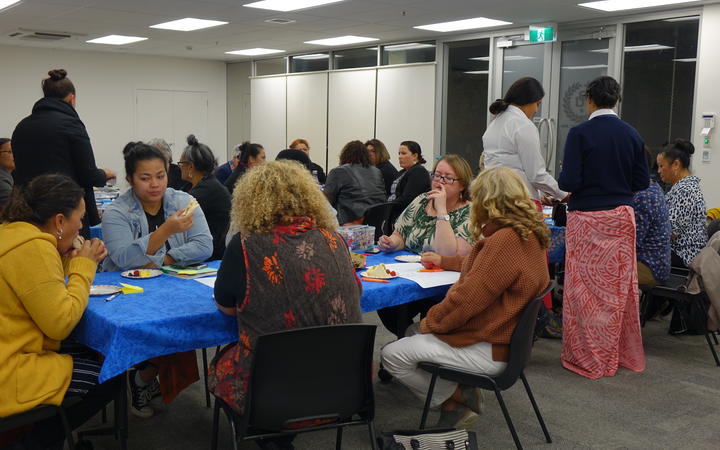 Ms Teariki said the talanoa she heard from the women were really important, and a big piece of work within the PSA's Pasifika network was now underway looking at a range of issues.

"We've got our National Fono at the end of June, we were are going to get the membership to endorse the work that our group has been doing around the gender pay principles with a Pacific lens," Ms Teariki said.

But she said the gender pay gap conversation was not about this government.

"It has to be an on going conversation because there are systems in place within organisations that cause that gap, and if we take our eye off it, and we don't keep asking the questions about those systems, the gap will widen even more so," Ms Teariki said.

Nia Bartley, with Capital Coast DHB, said she felt the conversations she heard are really important, and that its crucial for Pasifika women to support each other in the workforce.

"Irrespective of what position we reach in society, be it the prime minister, cabinet minister or perhaps the mail person, we all have to look after each other, we all have to be respectful and kind and remember that no one is better than anybody else and also continuously uplift each, where we can," Nia Bartley said. 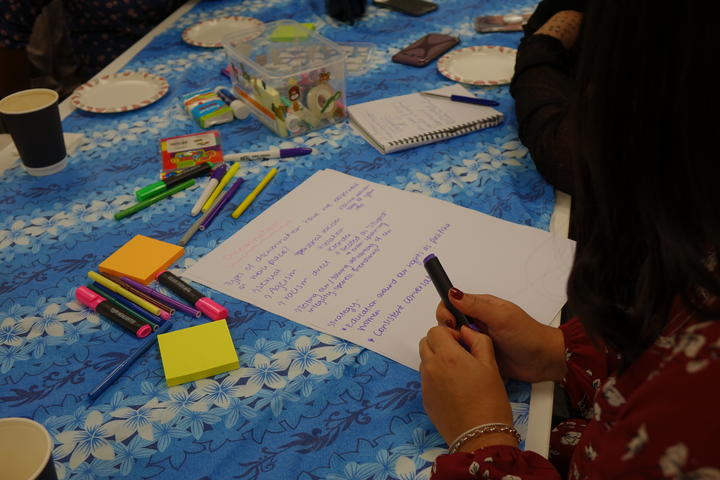 The gathering of Pasifika Women in the Workforce in Porirua event had been organised by the Komiti Pasifika which is the NZ of Council of Trade Union's representative structure for Pacific Island workers.

Komiti Pasifika promote issues and activities that are particularly relevant to Pacific workers.