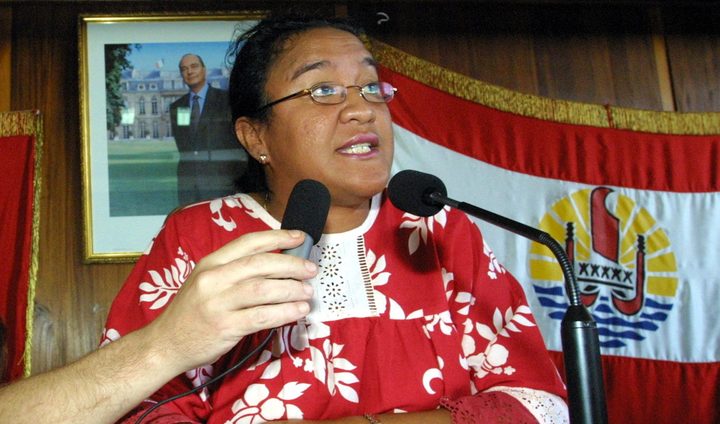 The law now says victims must prove a minimum amount of exposure to the French nuclear weapons tests in order to be eligible for compensation.

This comes amid renewed controversy triggered by pending court cases.

Mrs Tetuanui issued a statement defending her stance a day after her party, the Tapura Huiraatira, rejected criticism directed against her.

In it, she drew a link between tobacco use and radiation poisoning.

Mrs Tetuanui was in charge of a commission two years ago whose work led to an amendment of a French act that reintroduced a minimum exposure threshold.

Last week, a Tahiti court was given expert legal advice to throw out 10 of the 12 nuclear compensation claims under consideration.

France tested 193 nuclear weapons in the South Pacific over a 30-year period, with some of the atmospheric blasts irradiating most islands.