American Samoan police have removed a rock barrier erected as a protest over controversial paving done in front of the Fagatogo malae. 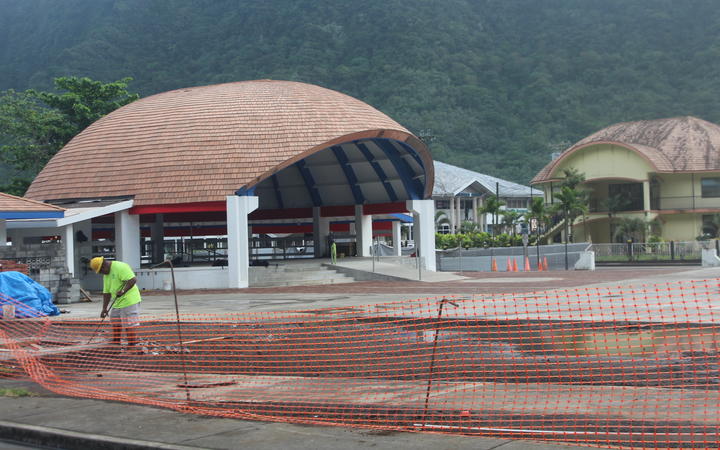 Since a new pavilion was opened in the grounds of the malae the people of Fagatogo have been protesting over the paving of a large grassed area they consider sacred.

The paved area is now being used as a parking zone.

A school counsellor, Aitofi Solipo, who led the protest, says they will accept police advice and not block the road again.

Aitofi said she did not want the youth and young adults of the village to get in trouble with the law.

But she said the village is not letting the concreting of a section of their malae go without a fight.