Further plans are being drawn up in New Caledonia to deal with the risk posed by sharks in the Noumea area. 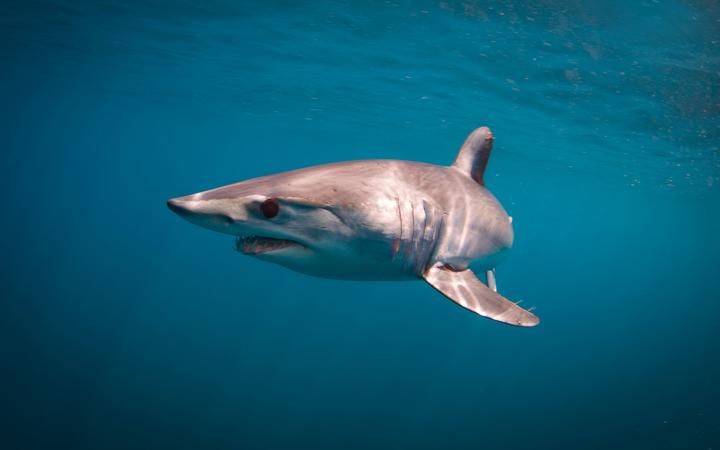 Scientists, environmentalists and members of the public have met to discuss the challenge, triggered by sightings and a near fatal attack on a boy in May.

He is still in medical care in Australia after losing a leg.

The province's environment director said civil society also wanted to be involved after the first response was to kill 20 sharks.

Initial conclusions of recent observations are that swimmers are advised against being in the water at dusk and dawn or after heavy rain.

In the far north of New Caledonia, a fisherman was killed in a shark attack in May.