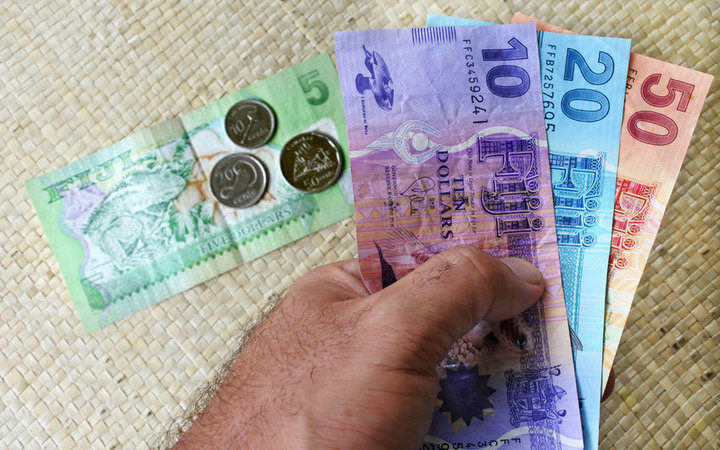 Remittances are a key source of earnings for many Pacific families who have relatives working abroad and the intervention comes as both Wellington and Canberra step up their engagement in the region.

The plans are part of a push to meet UN Sustainable Development Goals, which include a commitment to reduce remittance costs to less than three percent by 2030. In the Pacific, the average remittance costs are more than 10 percent, well above the global average of 7.1 percent.

New Zealand's Reserve Bank signed a Memorandum of Understanding with the Ministry of Foreign Affairs and Trade (MFAT) in March.

"This is a highly technical and market-based issue, which may never be fully resolvable without simply subsidising remittance costs," said a February MFAT briefing note, which was obtained under the Official Information Act. It's unclear whether remittance subsidies are being considered yet.

But New Zealand is exploring several options including linking the region's payments systems and improving customer verification to comply with anti-money laundering laws, documents showed. Some money transfer operators (MTOs) in the Pacific have been shut out by central banks over money laundering fears.

"Financial service providers in the Pacific are struggling to access and maintain bank accounts in New Zealand and Australia to enable their business," the MFAT briefing note said.

As New Zealand and Australia tighten financial regulations, MTOs in the Pacific are even looking to non-traditional platforms like Facebook's planned digital currency, Libra.

New Zealand has been working with its counterparts in Australia's Reserve Bank and Department of Foreign Affairs and Trade on the remittances project, documents said.

"We are now seeking a high-level commitment from Australia to work hand-in-hand with us on continuing to explore innovative options in this policy area."

No funding has been agreed to yet, but the Reserve Bank is seeking MFAT's "high-level buy-in" for the project.