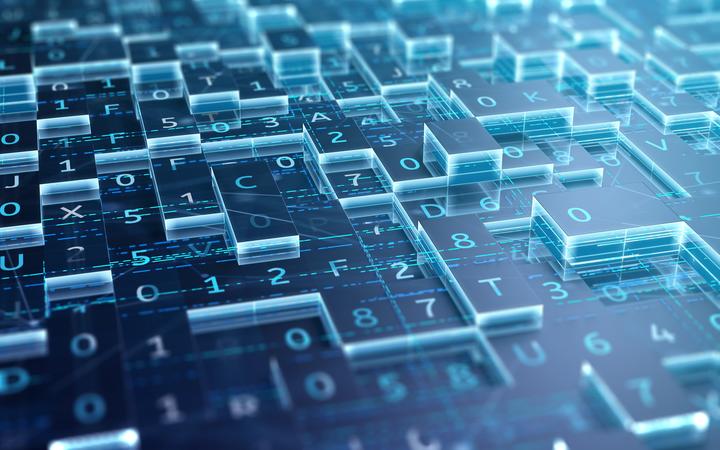 The social media giant plans to launch a cryptocurrency, Libra, next year after linking with partners including Mastercard and PayPal to form a new entity.

For those urgently sending funds for sick relatives or funerals the process was too slow, and costs varied, he said.

"Libra sounds appealing for Pacific, but the challenge is how do you deal with privacy? If they can sort out the privacy I think this way of sending money instantly for your family back at home will be much easier. "

With many in Tongan community already using Facebook he expected uptake would be quick.

"What really appealed to me is it's not just a small company trying to set it up, it's a multinational company with a big reputation. I'm quite optimistic if they can sort out the privacy issues."

Buddle Findlay payments lawyer Simon Jensen says if the service was holding people's money on their behalf it would probably come under New Zealand's security laws and have to reach a significant level of compliance.

He said anti-money laundering legislation and customer due diligence requirements could be a significant constraint for companies transferring money from banking system and to a separate account.

Regulatory issues had tended to be a challenge for companies like Facebook but there would have to be "compelling" reasons for rule changes.

"I suspect regulators would no doubt need a lot of convincing to change the rules just for Facebook to give them some sort of competitive advantage over others in the financial sector particularly when the rules are by in large designed to protect the customers."

KlickEx operates a multi-country payment system across the Pacific, aiming for faster, low-cost remittance payments and, as Facebook intends to do, using mobile wallets.

Founder Robert Bell said Libra's technology had been around for years, and Facebook would have a steep learning curve to address regulatory challenges others had tried to change.

He said the biggest challenge was trying to get payments out of first world countries' banking systems and onto another platform.

Despite seeing big operators promise to deliver payment systems and infrastructure before fading away, he was hopeful Facebook could push the system and deliver with its enormous scale.

"It might create some conversations that weren't being had before and might be able to push things forward.

"But there are a lot of issues that haven't yet been addressed and from what I've read so far of the Facebook proposition they don't appear to be aware of them, so it's going to be a very steep learning curve.

"They should have come to the Pacific and tried it out first, it would have been a masterstroke of preparation."