The odds are firmly against them but Tonga are holding out hope of an historic result against the All Blacks this afternoon. 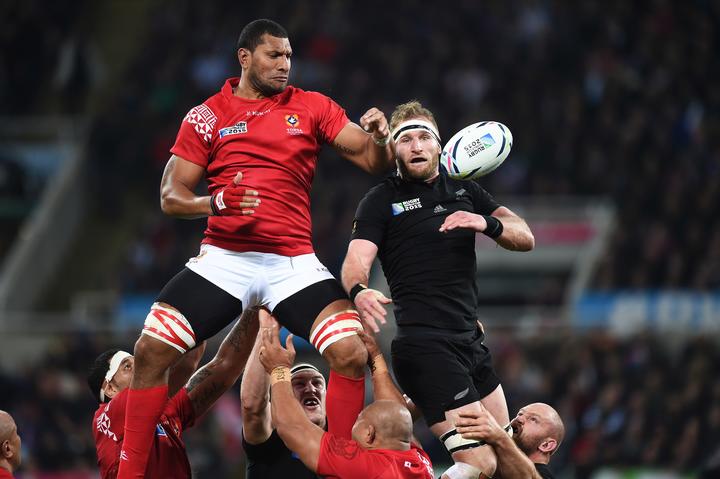 The 'Ikale Tahi have never beaten the world champions in five attempts, with an average losing margin of 65-7.

The Kingdom have only managed one win in four tests this year but coach Toutai Kefu is refusing to wave the white flag.

"I still believe that we're a chance of playing well and getting close. People are talking and I hear (us being written off but) the All Blacks are the number one team in the world so we're under no illusions about that but we've still got a chance, regardless of how small that is, so the message has always been to believe."

Kefu said the All Blacks will be a good measure of where they are at two weeks out from their World Cup opener.

Tonga face daunting challenge over the next four weeks with the All Blacks to be followed by England, Argentina and France in the pool stage of the World Cup.

But forwards coach Dan Cron said their goal is to shock the world.

"I'm not sure what the TAB will have us at but it should be a good collect but there's been bigger upsets. We showed a video clip on Monday of Leicester winning the English Premier League, they were 5000 to 1; Douglas beating Tyson he was 44 to 1, so we're realistic.

"If we play the All Blacks 100 times they probably win 99 but there's always that one and that's what we're preparing for the best we can is that one - the Lotto seven million to one but someone's got to win it." 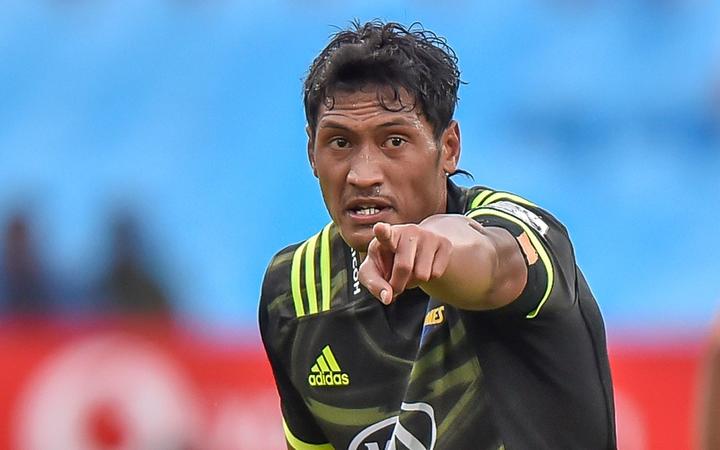 Tonga's Sam Lousi will come up against some former Hurricanes teammates. Photo: PHOTOSPORT

"Especially playing in New Zealand for the last three years you play against those boys every week and you get to go up against them. Like I said, they're the best in the world so it will be a good challenge, especially coming up against some Hurricanes boys."

The 'Ikale Tahi squad will depart for the Rugby World Cup tomorrow.