Papua New Guinea have missed out on a place at the Women's T20 Cricket World Cup after an eight wicket defeat by Thailand in their qualifying semi-final.

After winning the toss and electing to bat in Dundee, the Lewas were restricted to just 67 for 7 from their 20 overs. 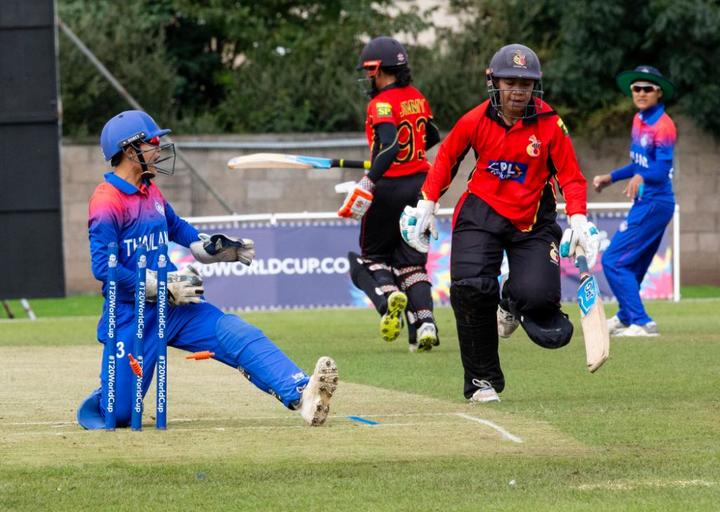 Kaia Arua top-scored for the Lewas with 16 not out from 31 balls in the middle order and was one of only three players to reach double figures as PNG struck just three boundaries throughout their innings.

However it was not enough to prevent Thailand reaching their target with 15 balls to spare. 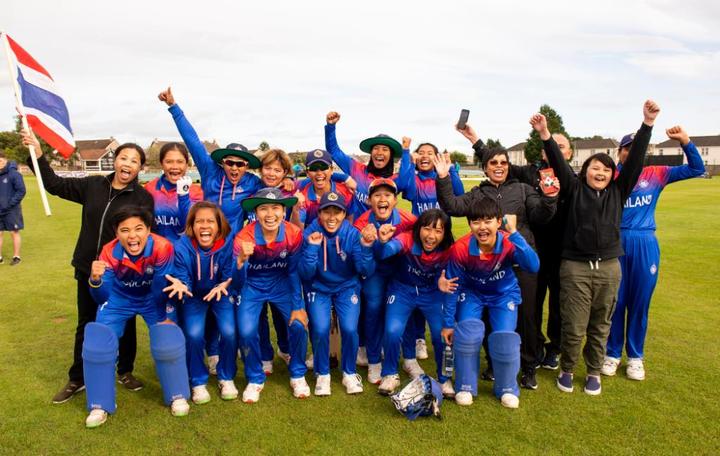 PNG, who were also knocked out at the semi-final stage of last year's World Cup qualifier, will face Ireland on Saturday in the playoff for third place after Bangladesh prevailed by four wickets in the other final four clash to confirm their World Cup spot. 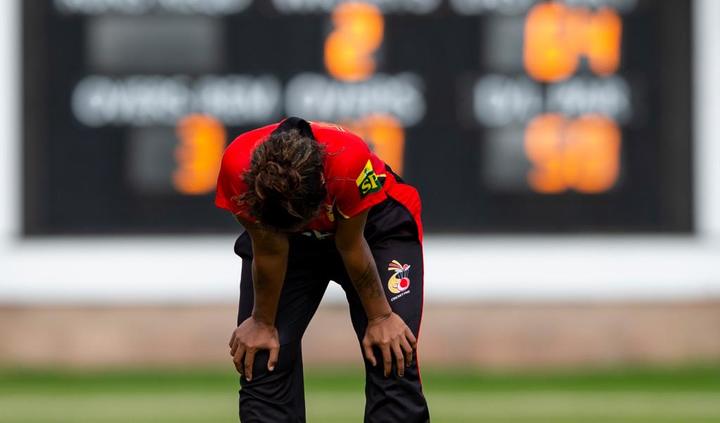