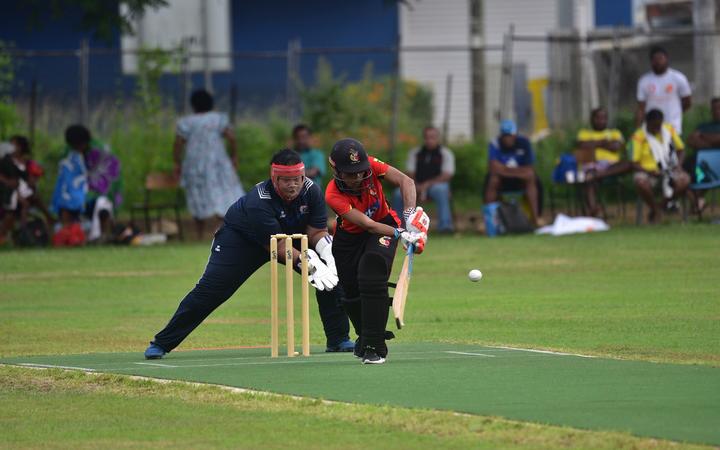 In a clash of two unbeaten teams, the Lewas restricted Samoa to 82 for 6 from their 20 overs, with Ravina Oa snaring the prized scalp of Samoa skipper Regina Lill'i for just 4 runs from 16 balls, marking the first time she had been dismissed in the tournament.

PNG captain Kaia Arua claimed 3 wickets for 9 runs from four overs and added 27 with the bat to earn player of the match honours as the Lewas reached their target with 20 balls to spare.

"It's very emotional, a dream come true," she said. We always wanted to win here because it's the next step in qualifying for the T20 and 50 over World Cups, so I thought we did well.

"It didn't happen with just one person, but it was the whole team working together and I am very proud of the team." 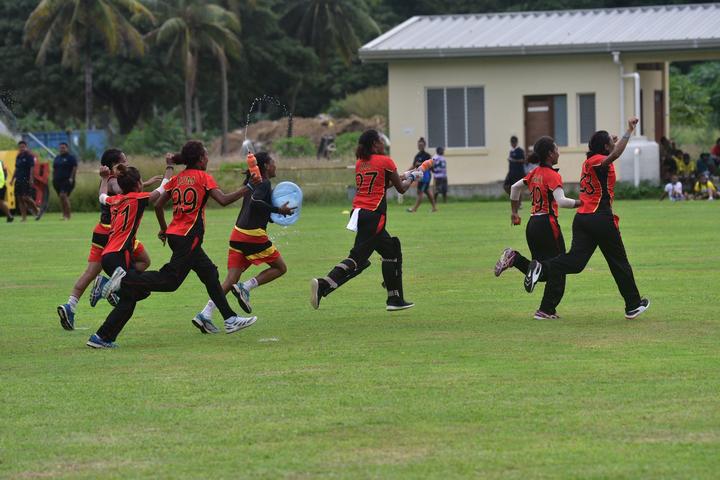 In the earlier matches, hosts Vanuatu finished the tournament with a comprehensive 9 wicket win over Japan.

Leg spinner Nasimana Navaika nabbed career-best figures of 4 for 15 to help restrict Japan to 93 for 9 from 20 overs, with the home side reaching their target with 33 balls to spare.

Meanwhile Indonesia defeated bottom of the table Fiji by 8 wickets to finish with two wins from five games.