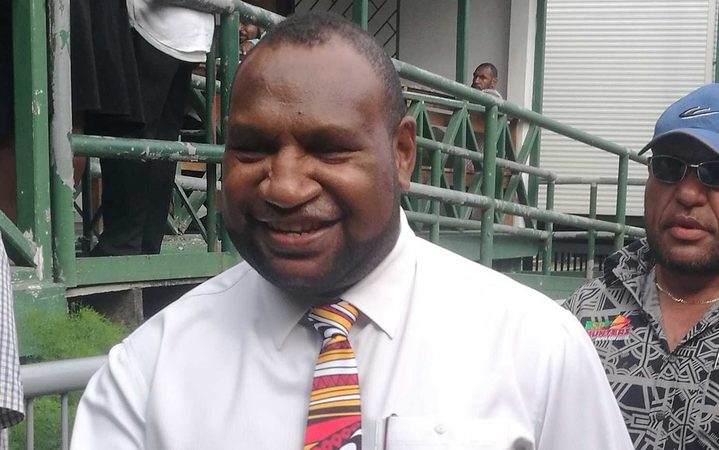 Pangu leader and Morobe Governor Ginson Saonu confirmed to RNZ Pacific the invitation had been extended.

Mr Saonu said it was yet to be decided if the party's leader would be changed.

Earlier, it was announced that six MPs who recently quit Pangu, after its former leader Sam Basil aligned it with the government, had returned to the party.

The resignations and movements between the parties are the prelude to a parliamentary vote of no confidence in prime minister Peter O'Neill, expected in the coming weeks.