The UN Human Rights Commissioner has urged Indonesian authorities to engage in dialogue with West Papuans about their aspirations. 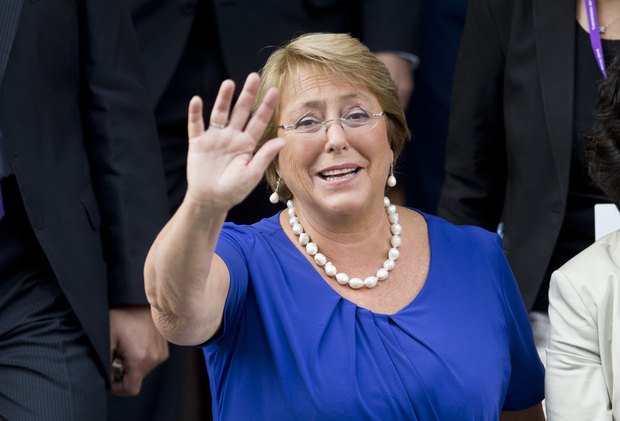 In a statement last night, Michelle Bachelet said she had been disturbed by escalating violence in the past two weeks in the Indonesian-administered provinces of Papua and West Papua.

Protests by Papuans have rocked Indonesia for the past two weeks. They were sparked by harassment of Papuan students in Javanese cities last month, but quickly developed into the largest pro-independence rallies for decades in Papua.

Indonesian security forces have arrested dozens of Papuans, and at least 10 people have been killed during ensuing unrest. Ms Bachelet said the rising violence was part of a trend her office had observed since December 2018.

Noting that human rights defenders, students and journalists have been targetted during the unrest, the commissioner said her office has been discussing its concerns with the Indonesian authorities.

"There should be no place for such violence in a democratic and diverse Indonesia," she commented.

"I encourage the authorities to engage in dialogue with the people of Papua and West Papua on their aspirations and concerns, as well as to restore internet services and refrain from any excessive use of force."

Indonesia's government has deployed thousands of extra police and military personnel to Papua, and imposed an internet blackout in the region in a bid to stem the flow of what it terms disinformation.

Since early this year, Ms Bachelet's office has been seeking Jakarta's permission to visit Papua and observe the human rights situation in Papua.

But concerns that the permission has been blocked are not confined to Ms Bachelet's office, as Pacific Islands Forum countries took a recent stand on the matter.

"I welcome the appeals made by President Widodo and other high-level figures against racism and discrimination - a long-standing, serious issue in Papua and West Papua provinces - and their calls for dialogue and calm," Ms Bachelet said.

She noted that some arrests have been made and some members of security forces have been suspended in relation to the violent attacks on Papuan students in Surabaya and Malang last month.

"But I am concerned about reports that nationalist militias and groups are also actively involved in the violence.

"Local human rights defenders, students and journalists have been facing intimidation and threats and should be protected."