At their annual summit in Tuvalu, Pacific leaders acknowledged the reported escalation in violence and continued alleged human rights abuses in Papua. 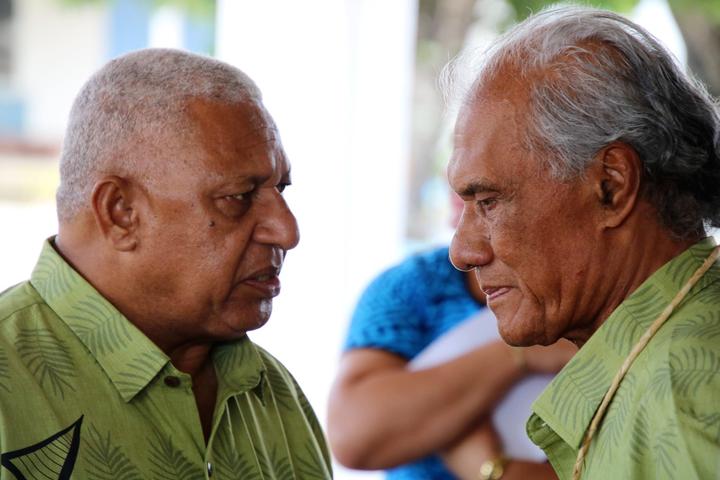 Pacific leaders reaffirmed recognition of Indonesia's sovereignty over West Papua but have re-emphasised and reinforced the Forum's position of raising its concerns over violent conflict in the Melanesian region.

But some Pacific governments are concerned that an invitation in-principle made in January by Jakarta to the UN Rights Commissioner's office to visit Papua has not been honoured.

In the communique from their Tuvalu summit, Pacific leaders strongly encouraged both sides to finalise the timing of the visit and for an evidence-based, informed report on the situation to be provided before next year's Forum Leaders summit.

The deadline is a new addition to what was otherwise similar wording on West Papua to previous Forum summits. 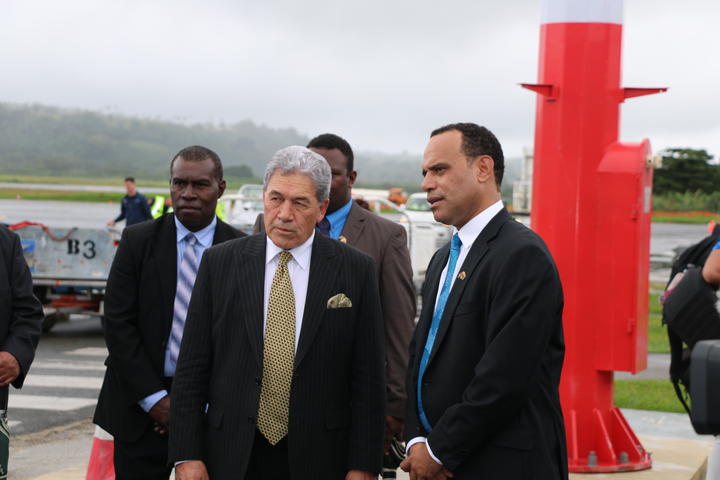 Vanuatu's Foreign Minister Ralph Regenvanu said that the resolution was a recognition by Pacific leaders that something more had to be done about what they see as a worsening human rights situation in Papua.

"We're very happy that now the onus is on the secretariat and the member states of PIF, including the members that are on the UN Human Rights Council, that they need to make sure that the commisioner gets to go," Mr Regenvanu said in Tuvalu.

"Indonesia should see that there is a very clear concern, and we hope that this statement will make them come to the table and work with the UN Human Rights Commissioner to make sure that visit does happen."

Earlier at the Tuvalu summit, while speaking to civil society organisations, Tonga's Prime Minister said the West Papua issue had divided the Forum's members for years.

'Akilisi Pohiva attributed the Forum's failure to date to resolve conflict over West Papua to the influence of Indonesia over some Pacific nations.

He said the Pacific countries should not let others control them, but should instead stand together in unity and in solidarity and support the people of West Papua.

Pacific Media Watch reports there was pindrop silence when the Tongan leader delivered his intervention in response to regional civil society's call for a team from the UN High Commissioner for Human Rights' office to visit West Papua.

Mr Bainimarama said he as concerned with reports of human rights violations in West Papua, and reaffirmed his country's continuing support for the people of Papua.

According to FBC News, he said the Forum should tread boldly but thoughtfully as territorial disputes have fuelled war and chaos in the past.

He said Fiji is also committed to the protection of human rights for all and respects the sovereignty and territorial integrity of all states, including Indonesia

Meanwhile, Indonesia's defense minister has called for a crackdown on West Papuan rebel fighters amid ongoing deaths from armed conflict in the Melanesian region. 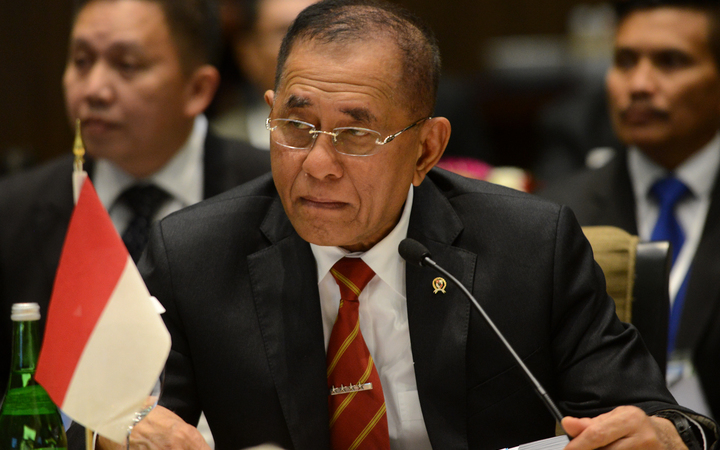 The Forum leaders have acknowledged the protracted nature of the conflict.

"Leaders called on all parties to protect and uphold the human rights of all residents and to work to address the root causes of the conflict by peaceful means," the Forum leaders' said in their communique.

Indonesia is not a member of the Pacific Islands Forum, but rather a Forum partner, and has sent a delegation to attend the post-leaders summit dialogue partner sessions today.