The Vanuatu Association of NGOs, or VANGO, has petitioned the government to issue a report to the Melanesian Spearhead Group on West Papua issues. 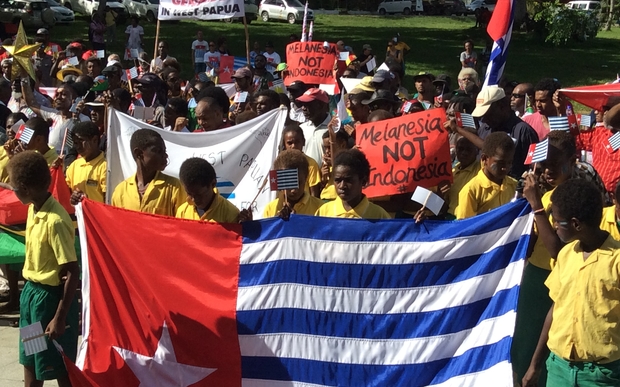 VANGO wants the government to report on the outcome of the recent Pacific Island Forum summit in Tuvalu and on the plight of West Papuan students in Indonesia's Java.

At the summit, Forum leaders adopted a stronger stand on pushing Indonesia over human rights abuses in Papua.

Shortly after the summit, racist harassment of Papuan students in Javanese cities triggered the biggest protests seen in decades in Papua, and related unrest.

The petition raised concerns about the response by Indonesian authorities to the protests, including a ban on internet access and an increased military presence.

It also expresses solidarity with Resolution 37 of the Pacific Forum which calls for the UN High Commissioner for Human Rights to urgently investigate abuses in West Papua.

Its petition has been made in conjunction with the regional civil society group, PIANGO.