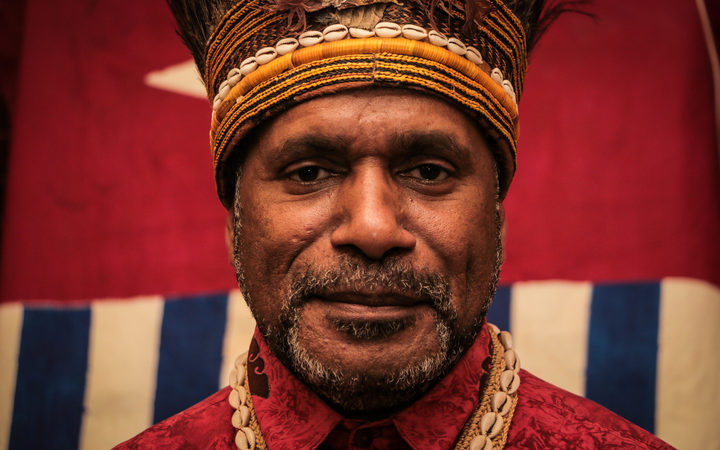 Leaders of Forum member states are meeting in Tuvalu this week, with Vanuatu's government including West Papuan representatives in its delegation.

As the chairman of the United Liberation Movement for West Papua, Benny Wenda has been a most active lobbyist for greater regional representation for his people.

Vanuatu, the key regional supporter of Papuan aims for independence from Indonesia, has included Mr Wenda and other Liberation Movement representatives in its forum delegation.

Detik News reports a spokesman for Indonesia's Foreign Affairs Ministry saying it has lodged a protest with the Forum secretariat.

He said that by allowing Mr Wenda, with his separatist aims, to participate in the summit, the Forum was not showing neutrality on the Papua issue.

Eager to grow connections in the Pacific, Jakarta says it has no desire to talk with unfriendly countries, but rather those that seek economic development co-operation.